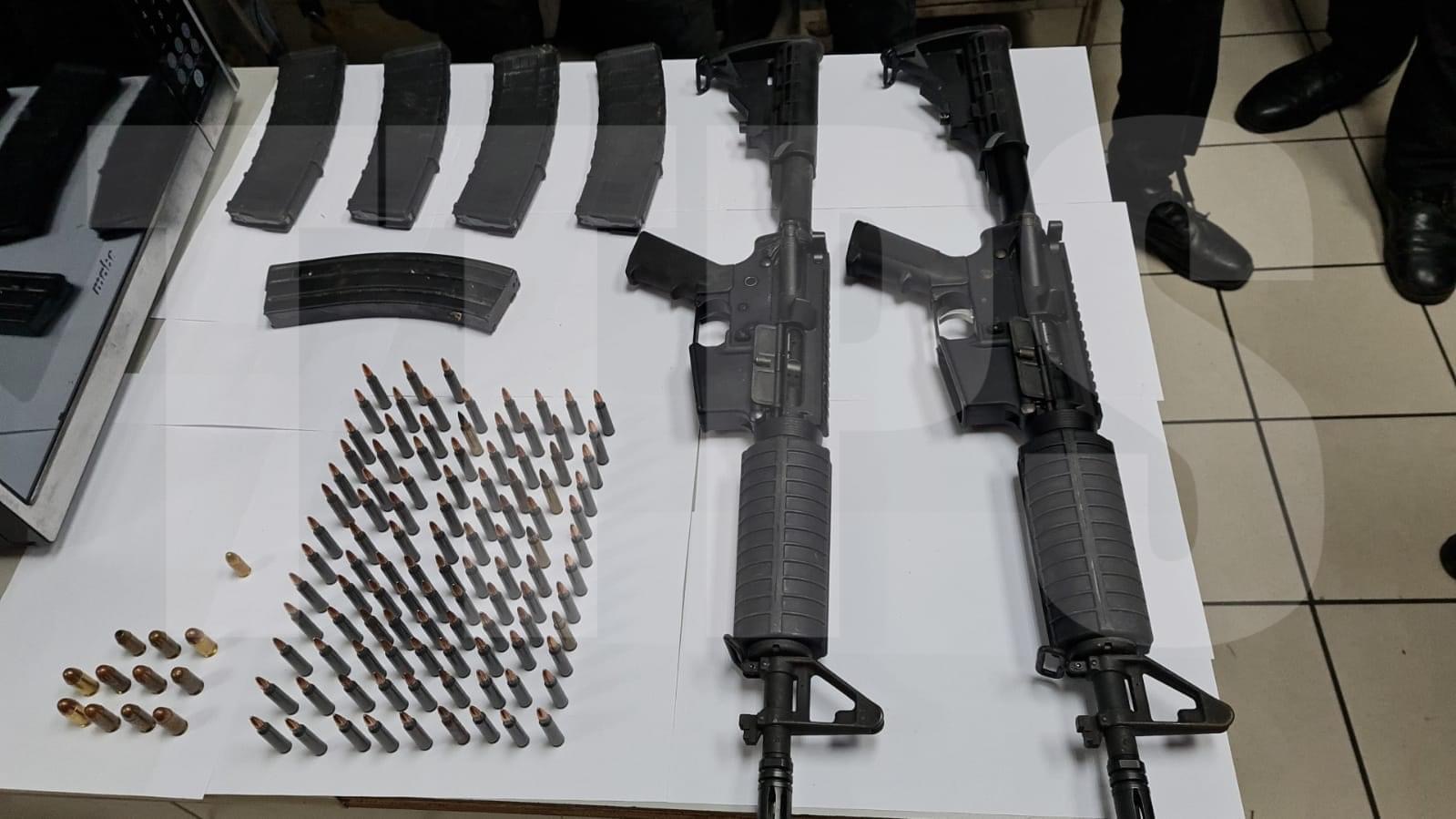 An anti-crime exercise which was conducted in Kelly Village yesterday led to the arrest of one man, and the seizure of two rifles and a large quantity of ammunition.

Around 4.10 pm on Thursday 22nd July 2021, police carried out an intelligence-driven exercise, where extensive surveillance was conducted at a location at Caroni Main Road, Kelly Village. A search warrant was later executed at the location, where two AR rifles, five Pmag 5.56 magazines, 105 rounds of 5.56 ammunition, ten rounds of .45 ammunition and one round of nine–millimetre ammunition were found. The officers took possession of the firearms and ammunition and arrested one man in connection with the seizure.

Loading...
Newer Post
CMO Warning : “It’s only a matter of time before the Delta variant of covid reaches T&T”
Older Post
25 fined for failing to wear seatbelt – 1 arrested for DUI