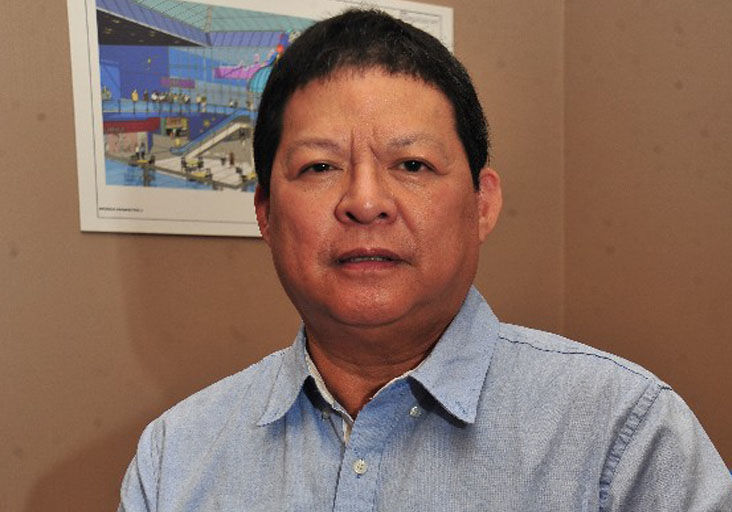 MovieTowne owner Derek Chin is calling on the Prime Minister to reconsider adjusting the current curfew hours in order that businesses can make a profit when they reopen.

In an interview with the Newsday, Chin said he welcomed the PM’s announcement that his sector would be reopened soon and he also supported the PM’s stance on having customers vaccinated.

He told the media house, “We’ll like him to adjust the curfew hours. Even though you may be limiting the population, meaning (only) vaccinated people allowed, 9 o’clock becomes very difficult as a closing time for things like bars and in-house dining.”

Chin is suggesting that the curfew begins at 11 pm or midnight and that a “reasonable” number of vaccinated people be allowed in places like bars, restaurants and cinemas.

He would like like to see capacity at the establishments increased from 60 per cent to 75 per cent.

In a bid to get more people vaccinated, the businessman said he was even willing to
offer free movie tickets to children 12-18 who get vaccinated.

PM says no plans for second extension of SoE, MSJ UNC weigh in 0