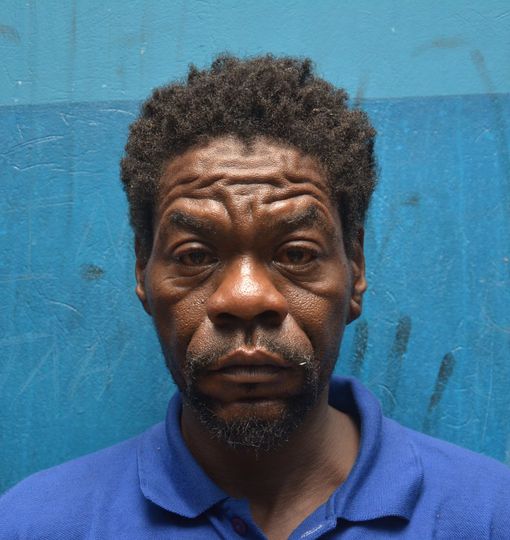 Around 7 pm on Sunday 14th February, the victim left his vehicle parked on Bernard Street, Mon Repos. The following morning at around 7 am, he observed the front of the vehicle was partially burnt. There was also a burnt-out mattress nearby.

Police arrived at the scene and while conducting enquiries, the suspect was arrested due to his use of obscene language. He was later charged with both offences. Damage was estimated at $40,000.

Quamina is scheduled to appear virtually at the San Fernando Magistrates’ Court today.