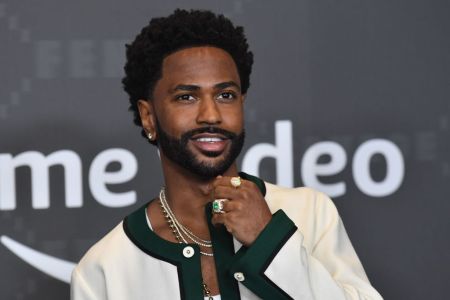 Just weeks after Nelly and Lil Fizz had their genitals plastered all over social media, rapper Big Sean was purported to be the latest victim of a nude leak.

Both Sean and girlfriend Jhené Aiko started trending on Twitter Saturday evening February 26, after an alleged photo of rapper’s penis which he later claimed was not his surfaced on his Instagram stories.

Twitter was abuzz with the leaked nude saying they understand why Jhene Aiko went back with the rapper after their brief split.

Big Sean definitely is BIG & I see why Jhene be sprung af pic.twitter.com/MG4he2M664

Russia Will No Longer Use Energy To Blackmail The Continent, Says EU Chief 0