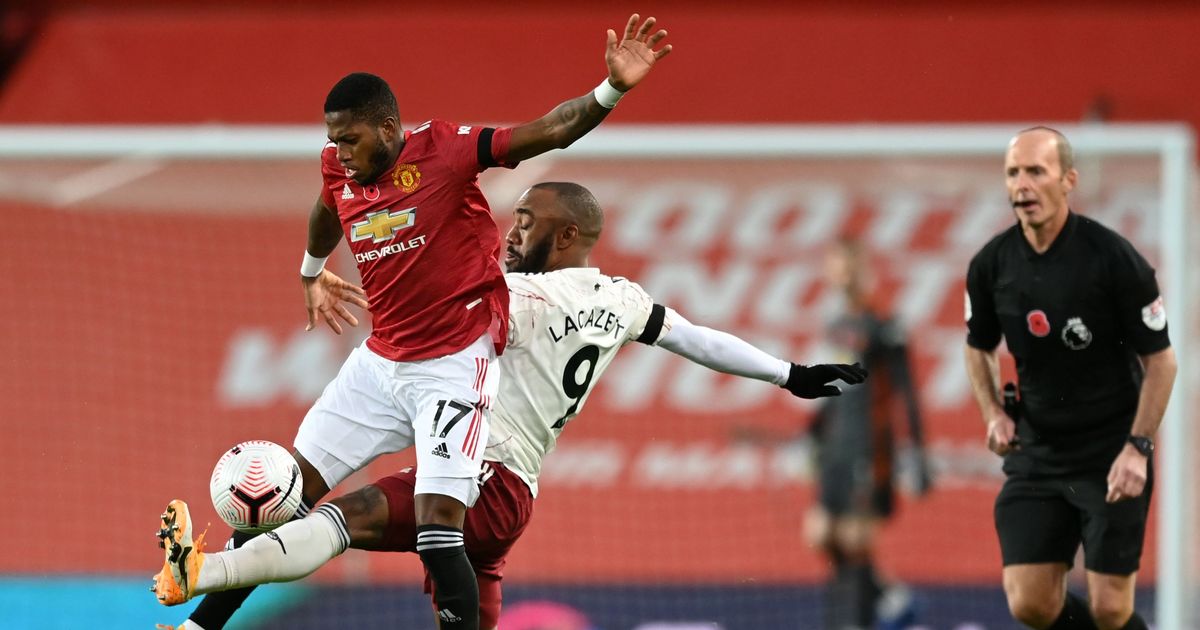 Manchester United know that a positive result is vital this weekend as they seek to keep their Premier League title alive.

Ole Gunnar Solskjaer’s side have shocked most people with their form in recent months, with United second in the table despite losing to Sheffield United in midweek.

It looks like we’re about to find out how good United really are as they look to bounce back from a shock loss – with a trip to face Arsenal this weekend representing the perfect platform to reaffirm their credentials at the title.

Mikel Arteta’s side have won five of their last six Premier League games (D1), one more than in their first 14 this season (W4 D2 L8) with Arsenal currently second behind Man City in the recent form table .

It will take another strong performance if United are to regain their momentum, but their hopes of victory are bolstered by an incredible recent away record – and the realistic prospect of setting an all-time record for the club.

That’s because United are currently undefeated in 17 away Premier League games, their longest joint unbeaten road streak in their top-flight history.

United have only made 17 consecutive league games away from home without a defeat once before, when Solskjaer was part of the squad that won a historic treble in 1999.

The Reds have won 26 away points so far this season, more than any other Premier League team (W8 D2).

Avoiding defeat this weekend will not only restore confidence, but see United do what they have never done before.