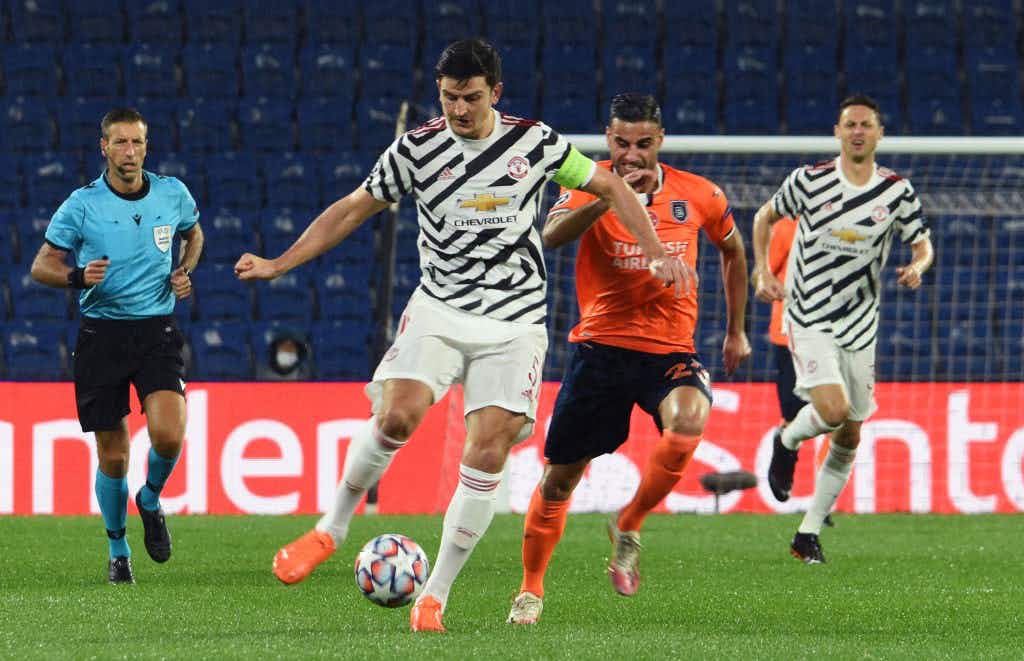 Manchester United made a very bad operation Wednesday by losing in Istanbul against Basaksehir (2-1), a disappointing match of the Red Devils which revives group H, that of Paris SG, during the third day of the Champions League.

The favorite club of Turkish President Recep Tayyip Erdogan, founded only ten years ago, has therefore won the first Champions League match in its history and completely reshuffled the cards. Leipzig, winner of PSG 2-1, came back up to the Mancunians with six points.

All goals were scored in the first period and Basaksehir led 2-0, thanks to a dazzling counter from Demba Ba (13th) followed by a missile from his captain, Bosnian striker Edin Visca (40th), following another express, well-conducted and perfectly executed counterattack by the Turkish champions.

A superb header from Anthony Martial (43rd), just before the break, gave hope to Ole-Gunnar Solskjaer’s men, but they were unable to make the difference to equalize in the second period, facing to Turks well grouped around their Brazilian defender Rafael (ex-Lyon).

The entry into play of Paul Pogba and Edinson Cavani, at the hour of play, did not change anything in this badly started affair, in a squad of Mancunian sorely lacking in imagination near the opposing goal.

Beaten last Sunday at Arsenal, the Red Devils did not scare the Turks. They will need to recover in time to face Everton this weekend and avoid diving a little deeper into the troubled waters of the Premier League.

In Group F, the Romans of Lazio brought back only one point of their trip to Saint Petersburg, against Zenit (1-1).

Aleksandr Yerokhin opened the scoring for the Russians in the 32nd minute. The Romans had to wait for the 82nd to finally come back to score thanks to Felipe Caicedo. After three matches, Simone Inzaghi’s men have 5 points in their pocket and point to second place behind Dortmund (6) who won 3-0 at Brugge.