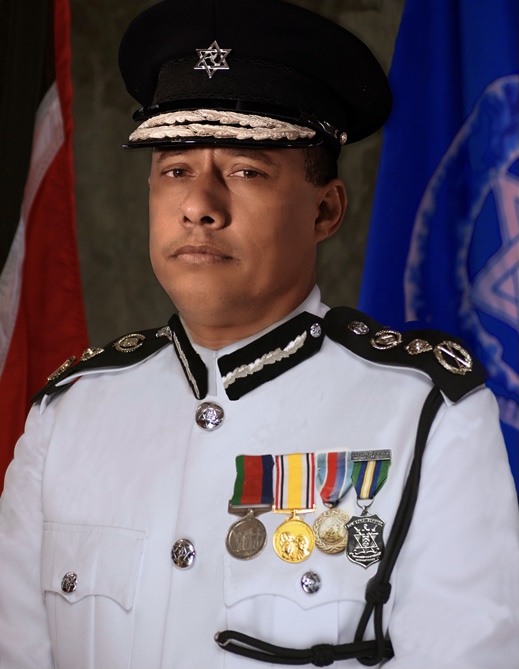 Police Commissioner Gary Griffith says that the response to his decision to launch an investigation into why the $22 million was returned to the source sums up “why we as a nation, have become what we are.”

In an extensive Facebook post on the Republic Day holiday, Griffith said dozens of Police Commissioners around the world have been contacting him, stating that they are appalled that citizens could be upset by a Commissioner doing all he can to ensure that a crime was not committed and that there was not a cover-up of police wrongdoing.

He said, “Many of them are also amused about the “many wanna-be police officers” in this country, who could be so naïve to say that a Police Commissioner should have known that if one of 8,000 plus officers, makes a decision at 5 am in a police station, to wrongfully return the cash, so it is his fault.”

“To those who are upset by the horrible act of a Police Commissioner seizing $22 million in cash in a house, (because apparently, this happens every day in every house), do we think before we come to conclusions on anything?”

He said persons are also upset with his decision to close a Pyramid Scheme based on their lie, saying that closing it down is to “fight down poor people”, and “give the people back their money”.

“No smart people! It is “other poor people” money that you are taking, but your greed and lack of common sense would prevent you from understanding that,” he said.

He said the scheme is unlawful in many countries, but you are attacked in this country if you try to protect others, “because we are “affecting poor people”.”

“And we know too well, the road march must come up, whereby anytime, one who cannot debate or justify any point, they turn to why not “blah blah blah with the 1%” to justify wrongdoing.”
To these individuals, do you have any shame?

He said he has sworn an oath to protect and serve his country, which is the reason he has been running his blood to water for two years, putting his health at risk and trying his best to serve his country.

“And in return, the specific haters get a sense of accomplishment by referring to me in the worst way they can, and this is okay, but if I call cold-blooded criminals or those who rape your wife, or kidnap your son, a cockroach, then I am the devil. This sums up our nation.”

He said he has been fighting to secure the country, which has resulted in an over 22 % reduction in every violent crime this year.

“I don’t need to be appreciated, but to receive in return, attacks, venom, hate and bitterness, says a lot about others.”

He said he would continue to do the best he can to serve his God and the citizens of this country.