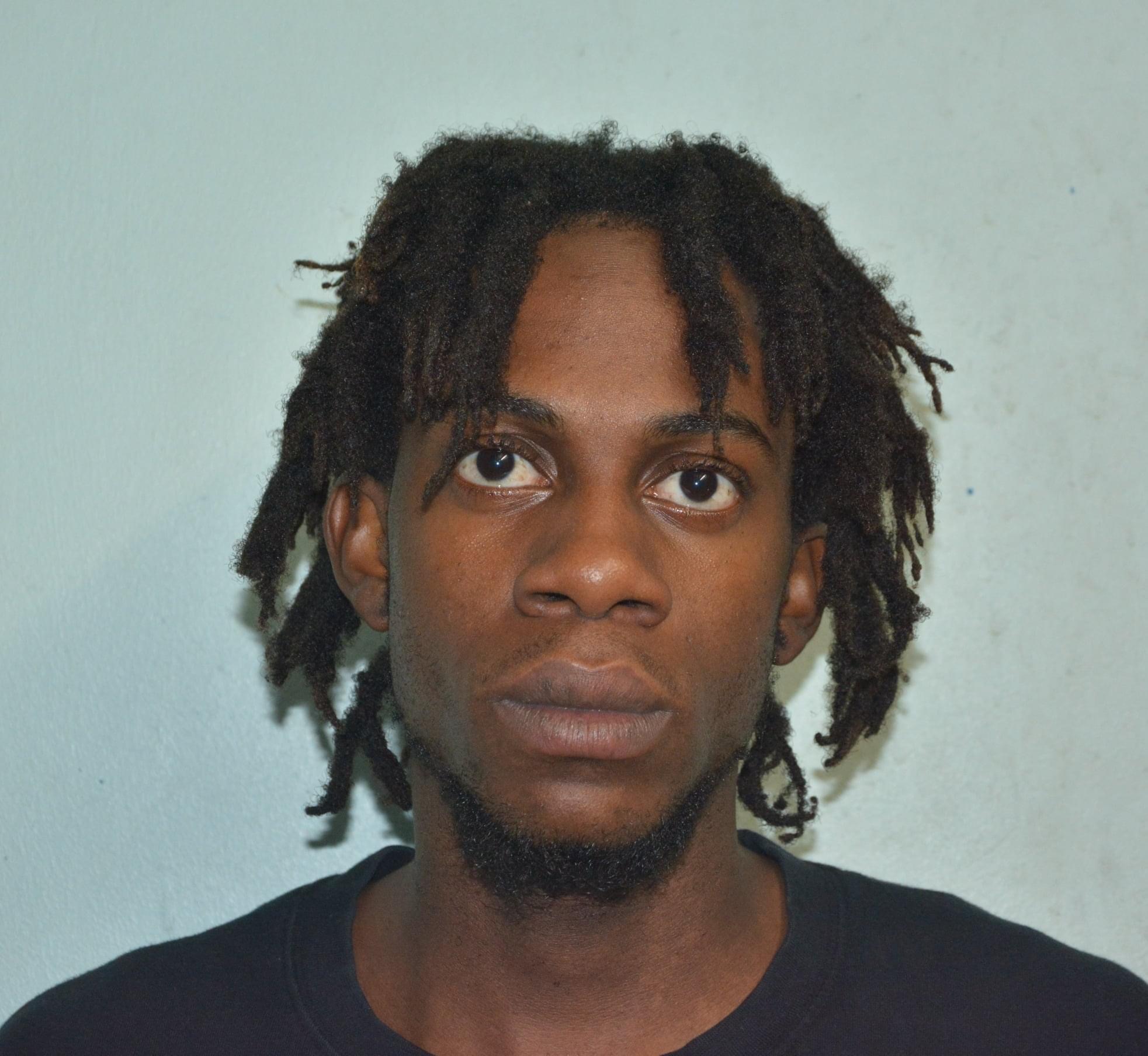 Man to appear in Court for robbery with aggravation

A 20-year-old man from Corinth Hill will appear virtually at the San Fernando Magistrates’ Court today. JOHN PAUL PHILLIP was arrested and charged yesterday with two counts of robbery with aggravation following an incident that occurred on Sunday 14th February 2021.

The two victims reported going to Alexandra Lane, San Fernando, around 1.05 pm on Sunday 14th February to purchase a vehicle. They met a man at the location whom one of the victims accompanied to test drive the vehicle. Upon reaching an area in Corinth Hills, Ste Madeleine, an armed man entered the rear seat of the vehicle. He pointed the firearm at the victim, announced a robbery, and proceeded to take the victim’s cell phone, valued at $2,000. The two suspects then drove off after ordering the victim out of the vehicle.

During this time, the second victim was sitting in his vehicle at the original location when he observed two men, one armed with a firearm, approaching his vehicle. The armed suspect pointed the firearm at him and announced a robbery while the other suspect proceeded to rob him of $24,000. Both suspects escaped in a vehicle that was later found abandoned in the Corinth Hills area.

PC Nathan, under the supervision of Cpl Steel, conducted enquiries which led to the arrest of one of the suspects who was subsequently charged with the offences.

Bermuda’s donation of 9,000 AstraZeneca shots due to arrive in TT this afternoon 0