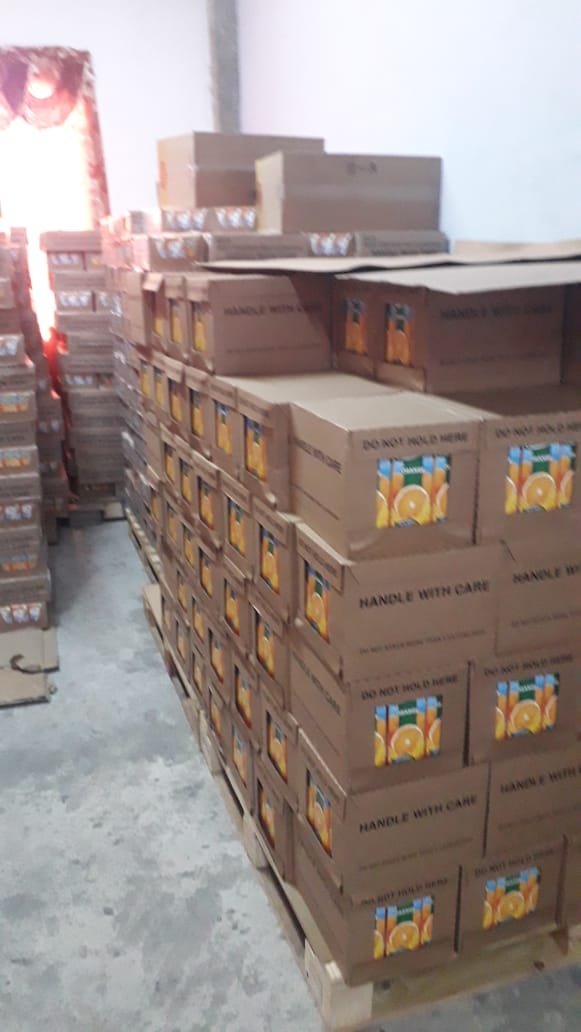 Around 9 am today, police responded to a report regarding goods that were obtained by false pretences.

They proceeded to the Malabar Industrial Estate where they intercepted two trucks with four occupants. After further enquiries, the occupants led police to a location in Caroni where they recovered a number of perishable items valued at approximately $250,000. 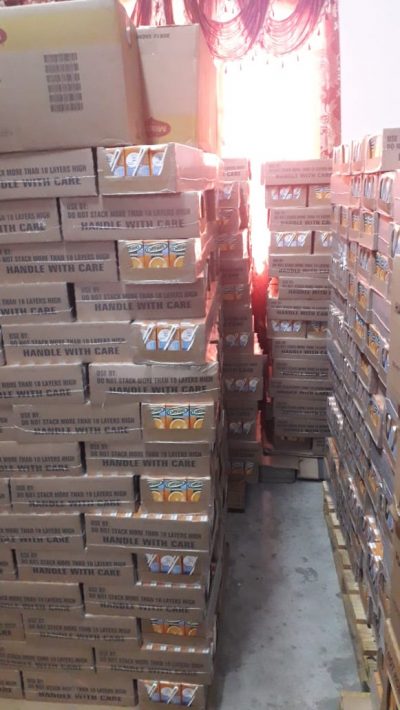 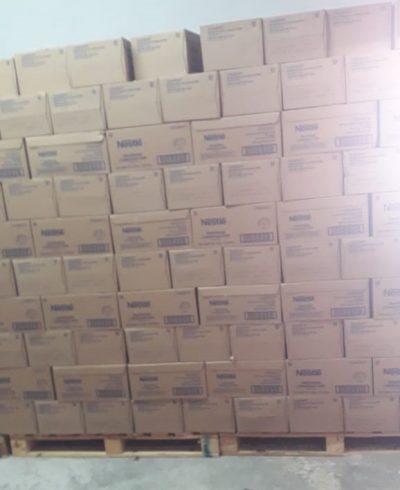 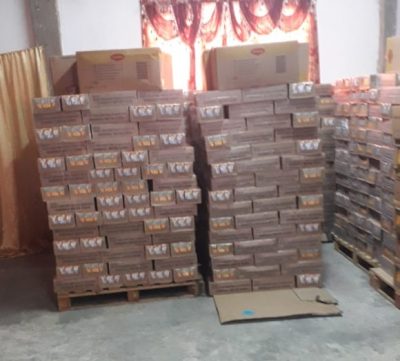 The goods were paid for by cheque yesterday. However, when the cheque was presented to the bank, it was discovered to be fraudulent. The men returned today to purchase additional items and were intercepted and arrested by police.

The exercise was coordinated by Supt Edwards and ASP Deonarine.

It was supervised by Insp Ward and spearheaded by Insp Black and Sgt Haynes. It also included officers of the Arima Criminal Investigations Department (CID), Arima Operations, Arima Municipal Police and the Canine Unit.