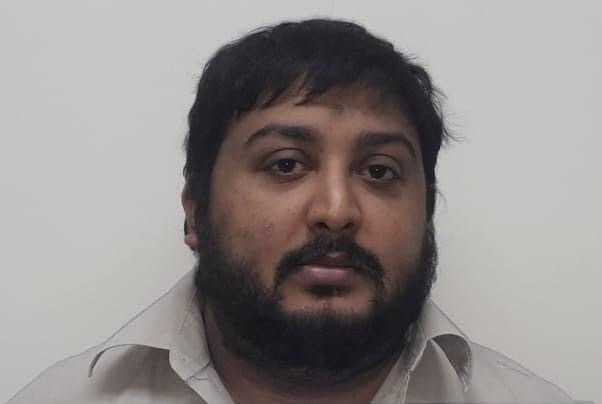 A Barrackpore man is expected to appear before a Princes Town Magistrate today, charged with six counts of fraudulent conversion and one count of larceny.

STEFON RABINDRANAUTH, 29, a businessman, was charged with the offences by officers of the Fraud Squad’s South Office yesterday.

A TTPS report states several persons reported to police that the accused allegedly led them to believe that he was in a position to purchase, import, and deliver vehicles of their choice to them.

He reportedly collected sums totalling $354,000 in order to import the vehicles.

When the accused failed to deliver as promised and the persons discovered that he was not in a position to do same, they requested a refund of their monies but this proved futile.

Reports were made to the Fraud Squad and an investigation launched into the matter.

Rabindranauth was arrested at his home during an exercise conducted in the Southern Division, on Monday 15th February, 2021.

He was charged with the offences on Wednesday 17th February, 2021 by Cpl (Ag.) Lewis and PCs Legiere and Williams all of the Fraud Squad.