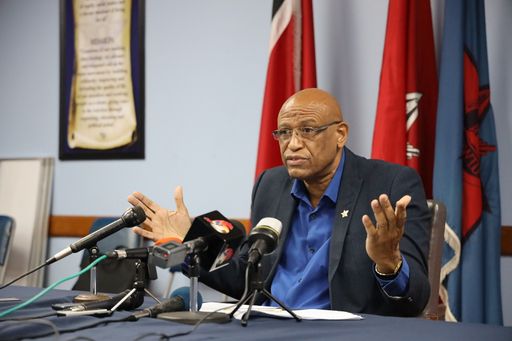 Roget: Decision to keep Paria execs on the job during investigation is a bad idea

During a press conference on Friday, he slammed Government’s decision to allow Paria executives to stay in office while the investigating committee under Shiv Sharma begins its probe.

He said the committee must enquire whether a job safety analysis, risk assessment, proper drills and rehearsals and response procedure planning were performed before the job was executed.

He said the investigation’s objective is to find out what happened and put things in place to ensure that such a tragedy never happens again.

Roget said, “I want to tell the minister that he has started off wrong. If there is to have fairness or the appearance of fairness, you must remove these managers.”

The five-member investigating committee will be appointed next week and they will have 45 days to present findings.