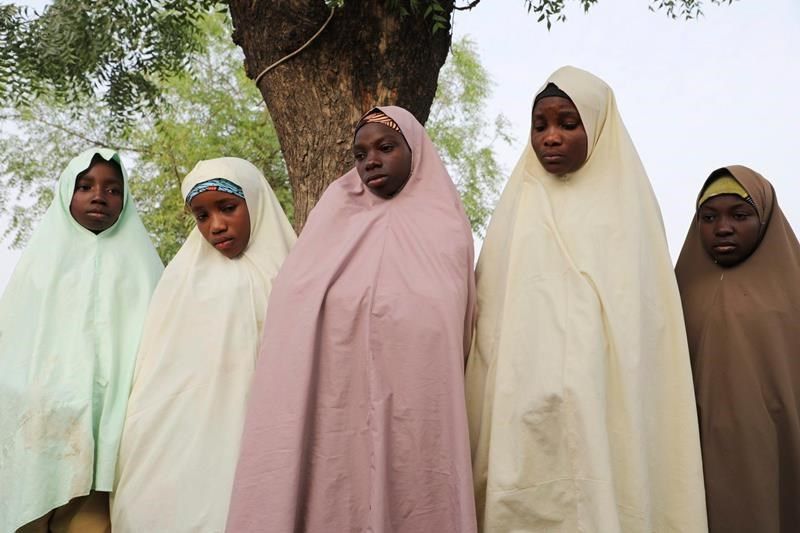 Hundreds of Schoolgirls Kidnapped in Mass Abduction in Nigeria

On Friday, Gunmen kidnapped 317 girls from a boarding school in northern Nigeria, police said, the latest in a series of mass kidnappings of students in the West African country.

A relative, Nasiru Abdullahi, said that his daughters, aged 10 and 13, were among the missing.

“It is disappointing that although the military has a strong presence near the school, they have not been able to protect the girls,” he said. “At this point, we are only hoping for divine intervention.”

Resident Musa Mustapha said the gunmen also attacked a nearby military camp and checkpoint, preventing soldiers from intervening while the gunmen spent several hours at school. It was not immediately clear if there were any casualties.

Several large groups of armed men operate in Zamfara State, described by the government as bandits, and are known to kidnap for money and for the release of their members from prison.

“We are irritated and saddened by yet another brutal attack on schoolchildren in Nigeria,” said Peter Hawkins, UNICEF representative in the country. “It is a blatant violation of children’s rights and a horrific experience for children to have.” He called for their immediate release.

😡🤯 RT @KTVU: More details are emerging about a mass school abduction in #Nigeria A total of 317 girls were taken during a heavily-armed raid.#Kidnapping https://t.co/6TjtPh6G8c pic.twitter.com/kLKBhTTpZw

Nigeria has seen several such attacks and kidnappings over the years, including the mass kidnapping in April 2014 by the jihadist group Boko Haram of 276 girls from Chibok secondary school in Borno State. More than a hundred girls are still missing.

In December, 344 students were abducted from the government science secondary schoolin Kankara, Katsina state. They were finally released.

Nigeria President Muhammadu Buhari has condemned Friday evening the new “inhumane” abduction by gunmen of more than 300 teenage girls from a boarding school in the north-western region of the country.

He affirmed that the administration would not “give in to blackmail from bandits” who are waiting for “the payment of large ransoms” — as the government has the capacity to deploy a massive force against them in the villages where they operate.

The Head of State also added that the only hindrance is the fear of heavy losses of innocent villagers and hostages who could be used as human shields by the bandits.

It is Nigeria’s third school attack in less than three months, a series that has revived traumatic memories of the “Chibok girls” kidnapped by jihadists nearly seven years ago.