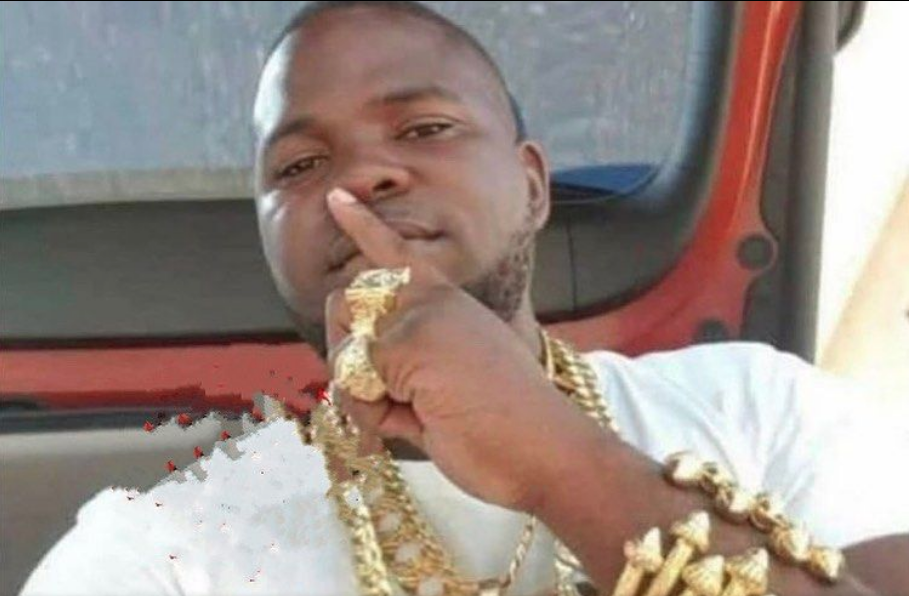 Sterling Raymond, the father of one of the men shot and killed during an alleged shootout with police in Longenville on Wednesday, is calling the incident an assassination and he is demanding justice for his son Sterling Raymond Jnr.

Raymond Jnr. and Nigel ‘Chappy’ Edwards were killed in a shootout with police near the Longdenville Police Post just before noon yesterday.

Around 11.45 am, officers of the Central Division Intelligence Unit stopped a vehicle along the Longdenville Old Road. Police said the vehicle, registration PDL 7094, was known to them. However, the officers said the men in the vehicle began shooting at them and in keeping with their use of force policy, they returned fire.

Raymond Jnr and Edwards were hit and later taken to the Chaguanas Health Facility by the police, where they succumbed to their injuries.

However, Mr Raymond Sr, said his son was set up.

In an interview with GML, he said:
“If a van, a vehicle park up a stone throw from the station and allyuh intercepting the vehicle, allyuh will intercept the vehicle with the right caution and allyuh did not take the right caution, so I am saying today allyuh putting up viral this video for a whole week and then kill them, then kill them, allyuh assassinate them and I not putting water in my mouth, I could go next, I aged I is 57, allyuh could do what allyuh want.”

“They was doing they little weed and whatever and whatever, they never wanted to say they was wanted, they was murderers, to say allyuh want them, they never (were on) Beyond the Tape, allyuh come on.”

“My son was sleeping, the man that die together with him call him so I would like to know who called the man what died, that is all. What I am saying is they were assassinated by the police,” he repeated.

“This thing looking like the police get pay off. Longdenville police in too much of racket, I saying that, allyuh do what allyuh want after that,” Raymond Snr claimed.