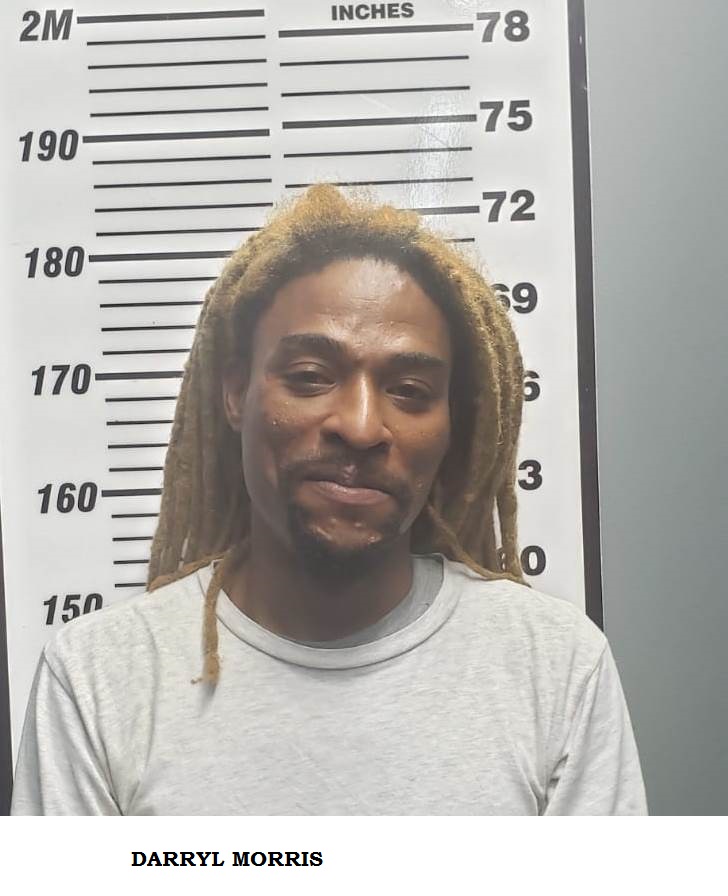 Malabar man placed on bond for breach of curfew

DARRYL MORRIS, a 35-year old man, of Allamande Road, Malabar, was placed on a bond for 12 months, or in default will have to serve three months’ hard labour.

On Monday 17th May, 2021 officers of the North Eastern Division Task Force (NEDTF), conducted an anti- crime exercise in Morvant between the hours 8pm and 11pm. During the exercise, the officers stopped MORRIS.

After conducing enquires, the accused was charged for breach of curfew, as he was not authorized or exempt under the Emergency Powers Regulations to be outdoors.

In a separate incident, officers found and seized one shotgun and six rounds of 12-gauge ammunition at Almond Court Morvant. 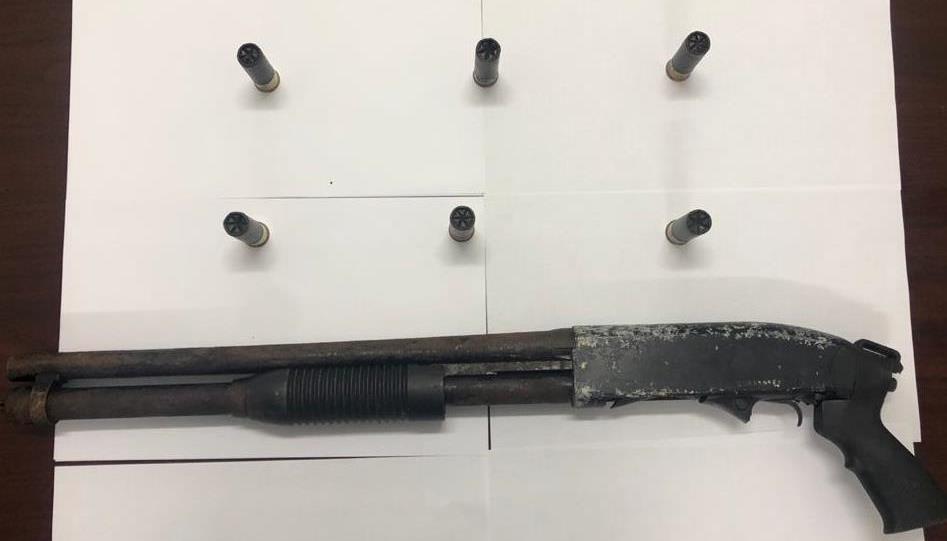 This exercise was spearheaded by ACP Andy Belfon, Snr. Supt Winston Maharaj, Supt Ramjohn and ASP Parriman. Also included in the exercise were members of the North Eastern Division and the Gang Intelligence Unit.

“PNM can win” so says the NCC Chairman 0