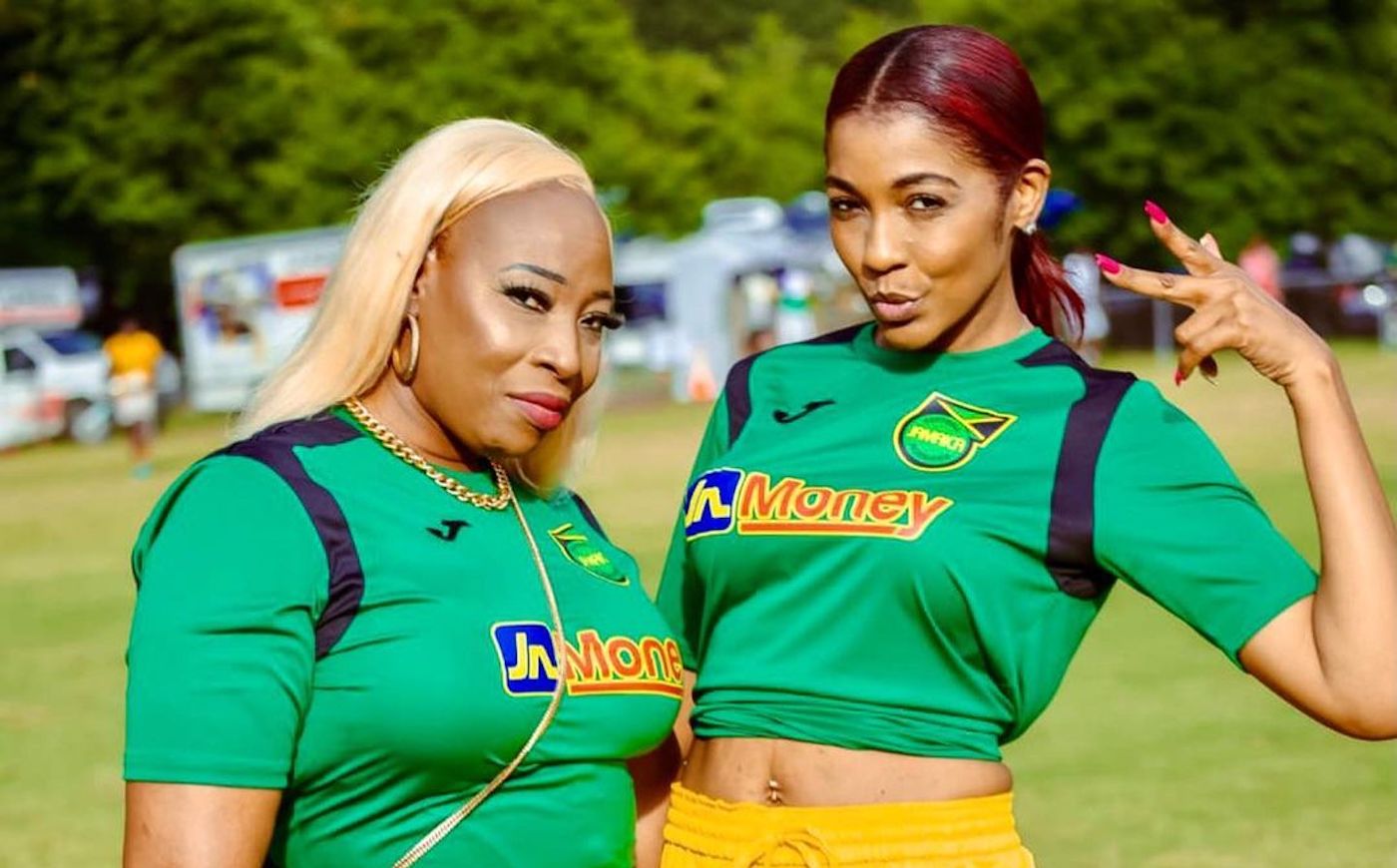 In case you see dancehall artiste Macka Diamond trending on Twitter, it’s because of some recently leaked clips. There are already accusations floating around on social media that this move is nothing more than a PR stunt ahead of her performance at Alkaline’s New Rules Festival in Kingston.

Some folks on Twitter in reacting to the vios are accusing Macka Diamond of leaking her own tapes as a way of clapping back to D’Angel who recently suggested that she did a BBL (Brazilian Butt Lift).

Just recently, the sultry songstress D’Angel and Macka Diamond were all smiles at a celebrity soccer match in Atlanta, Georgia. Now it seems that bad blood is brewing between the two because of a seemingly casual remark made at the same match.

So much so that D’Angel feels it’s necessary to come out publicly to deny Macka Diamond’s claim that she’s jealous of her natural body. The spat began after D’Angel joked that it looked like the “Bun Him” singer looked like a member of the Brazilian butt lift club. 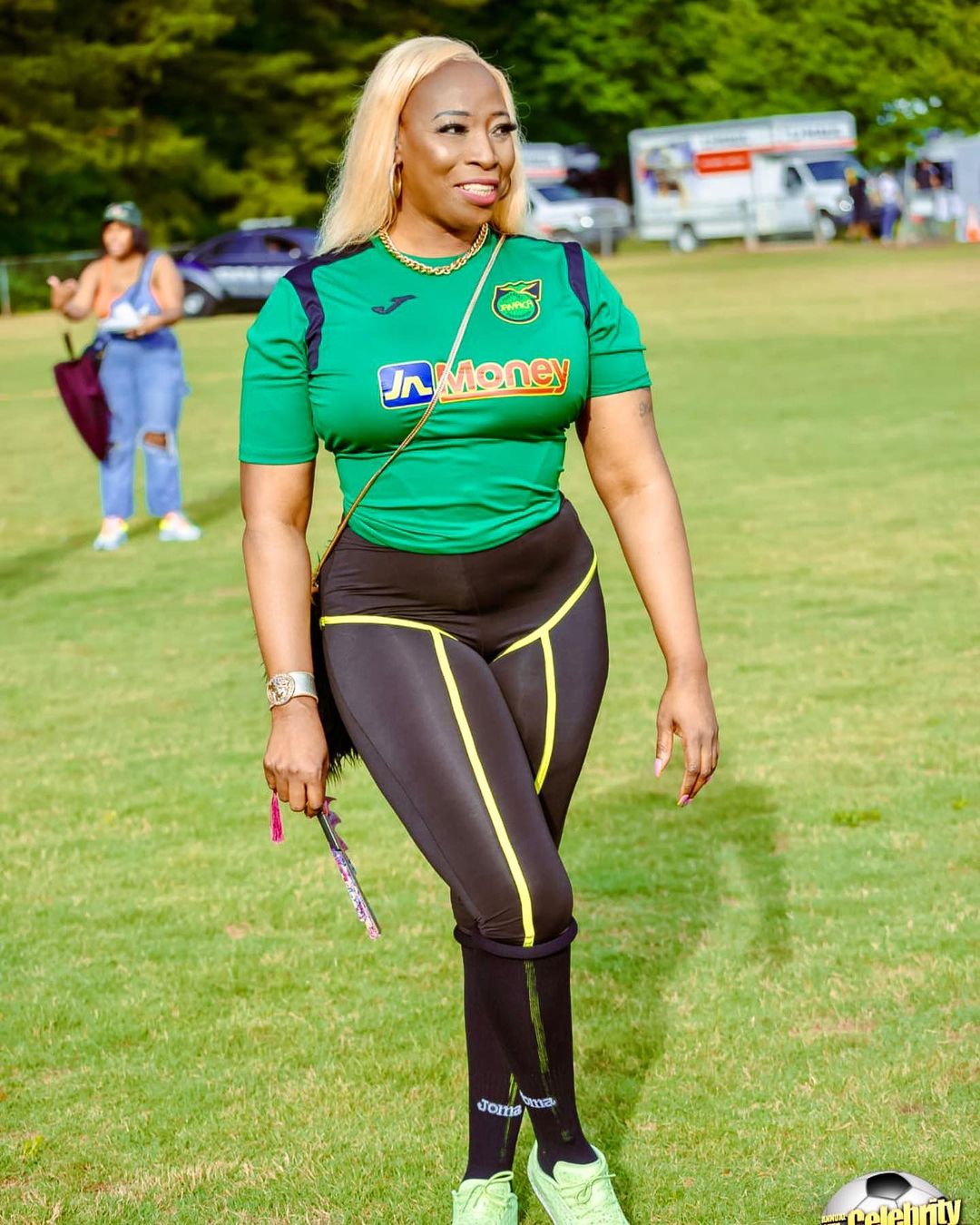 This prompted a response from Macka Diamond, who stated through a press release: “Do whatever you want cause it’s your body, but don’t be jealous of anyone who looks good with their natural body. Don’t be jealous and badmind like D’Angel.”

She also categorically denied that she had ever been under the knife for any procedure.

In an interview with the Star, D’Angel questioned why she would ever be jealous of her colleague’s body and added that her personality is based on confidence and beauty. She also said that her fans around the world know that her body is naturally beautiful.

And as dancehall artists do, the spat will soon enter the airwaves as Macka Diamond is rumored to have already hit the studio to drop a single called “Dream Body,” which is supposed to be a direct response to the surgery accusations.

She even called out the “Mind Yuh Business” artist on an Instagram post earlier this month. D’ Angel didn’t back down from the challenge and responded in kind with the track “I’m a Goddess.” Both tracks are on the same rhythm, which could suggest that it’s just good marketing from both women.

The rhythm is called the London Glow Caribbean Fusion rhythm, which was produced by Trill City Global, and word is both tracks may be released soon.

During her interview, D’Angel also said Macka Diamond should have kept it to the airwaves in the first case and shared that she believed the “Dye Dye” singer was using an attention-seeking method to draw attention to her new music.

Macka Diamond responded saying, “Ask her if a never attention she did a look when she start trouble me ’bout me bottom.”

A ‘hidden pandemic’ may be on the rise…U.K. experts warn 0