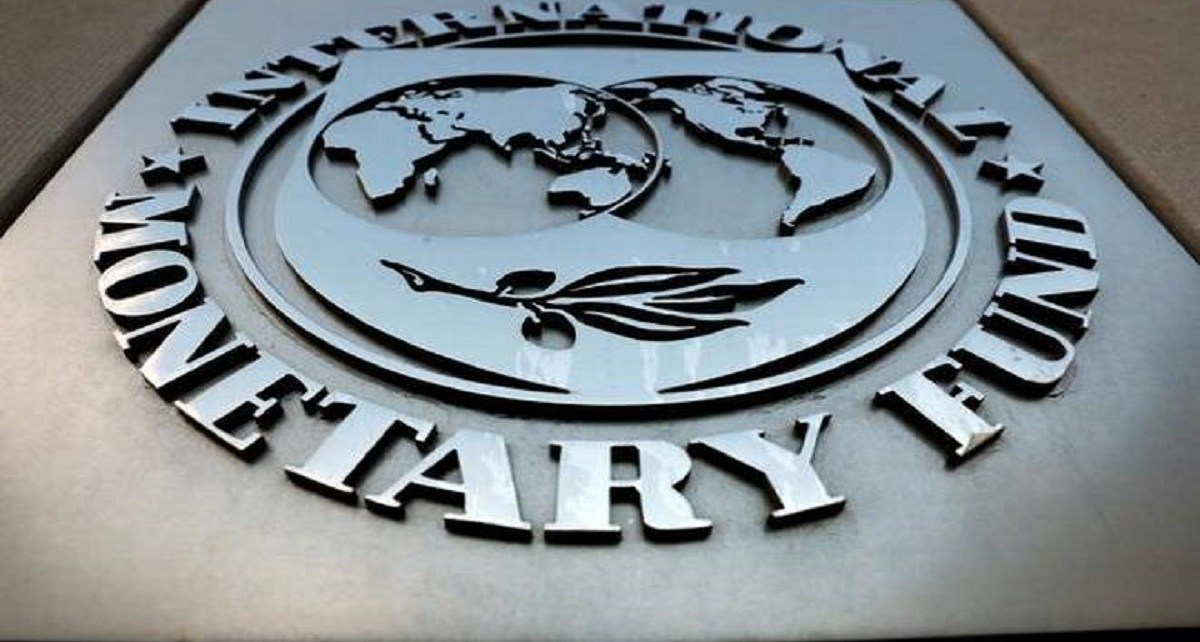 The International Monetary Fund (IMF) says growth in Latin America and the Caribbean (LAC) is slowing down and that the region is expected to record a 0.2 percent growth this year.

In its latest Regional Economic Outlook for the Western Hemisphere, the IMF says in order to boost economic recovery and create more jobs; the region will need to rely on domestic drivers of growth, like consumption and investment.

In reviewing the economic performances of the Caribbean countries, the IMF noted that Guyana is projected to record economic growth of 4.4 percent this year, up from 4.1 percent last year, while Suriname will record marginal growth of 2.2 percent, up from two percent in 2018.

The IMF is predicting that Belize will record negative growth, moving to 2.7 percent from three percent last year, while Antigua and Barbuda will see economic growth decline from seven percent last year to four percent this year.

The Bahamas, hit by a Category 5 hurricane in September will also record a decline in economic growth from 1.6 percent last year to 0.9 percent in 2019, while Barbados, which had a negative 0.6 percent growth in 2018, will register a minus 0.1 percent growth this year.

Haiti, where opposition parties are staging demonstrations to remove President Jovenel Moise, will record growth of 0.1 percent, down from 1.5 percent, while Jamaica, which recently concluded an agreement with the IMF, will record a decline in economic growth from 1.6 percent last year to 1.1 percent this year.

The economic growth in St Kitts-Nevis is estimated at 3.5 percent this year, down from 4.6 percent the previous year, while St Lucia will show an improvement in its economic growth, rising from 0.9 percent last year to 1.6 percent.

St Vincent and the Grenadines will also record a slight increase in growth, moving from two percent to 2.3 percent this year, while Trinidad and Tobago will record no economic growth this year, down from the 0.3 percent the previous year.