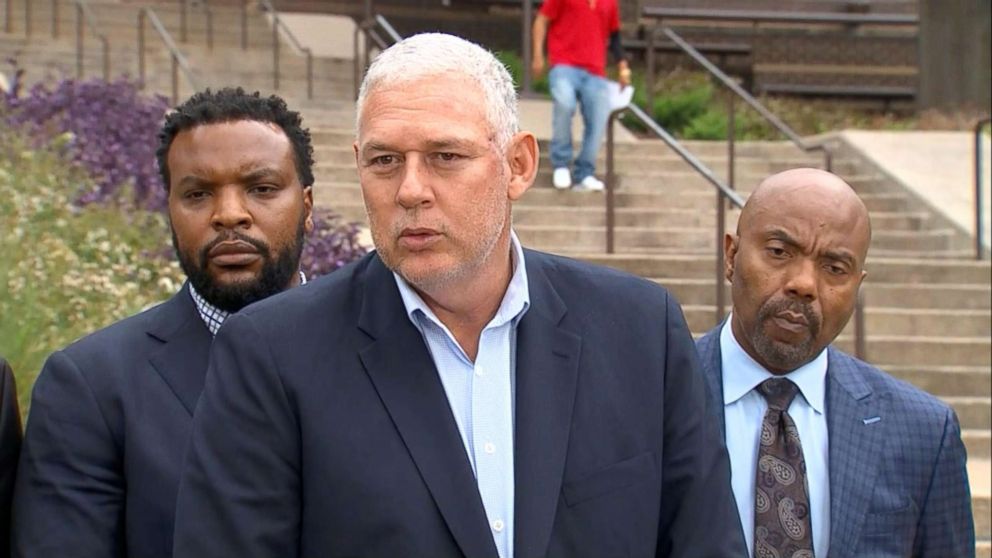 Saint Lucia PM Has Made No Definitive Decision On Buggery Laws

Acknowledging that it is a global issue, Saint Lucia’s Prime Minister Allen Chastanet stated that his government has not arrived at any ‘definitive decision’ in regard to this country’s buggery laws.

Section 133 of Saint Lucia’s Criminal Code states that ‘Buggery’ is punishable by a prison sentence to up to ten years, or life if practiced without consent.

“That’s certainly something that is going to require a lot of dialogue and discussion,” Chastanet explained. He also noted that there were many definitions as to whether anti-buggery laws impede human rights.

“This is something that we are going to continue to review, but my government does not have an official position on it as yet,” the PM stated.

The former Tourism Minister asserted that among tourism circles in St. Lucia that anti-buggery laws send the wrong message to the world and will deter potential visitors to the island.

“But as you will know, nobody has been arrested under that law in Saint Lucia,” Chastanet observed.

“We are a Catholic society and I think every country is entitled to have its own positions and therefore this idea that everybody should be harmonized on these issues – we have seen countries which have gone and decriminalized buggery and have now reversed their position. We have seen other countries which have just remained constant,” he stated.

According to Chastanet, there still needs to be several discussions and debates in Saint Lucia before the country can move forward on the issue.

Earlier this month the President of the Saint Lucia Hospitality & Tourism Association (SLHTA), Karolin Troubetzkoy,  was quoted as saying that she was ‘saddened’ over ‘so many’ travellers from the lesbian, gay, bisexual, and transgender (LGBT) community overseas that would not come to Saint Lucia because of ‘our rather ancient law that criminalizes same-sex sexual activity between two consenting adults in the privacy of their bedroom.’