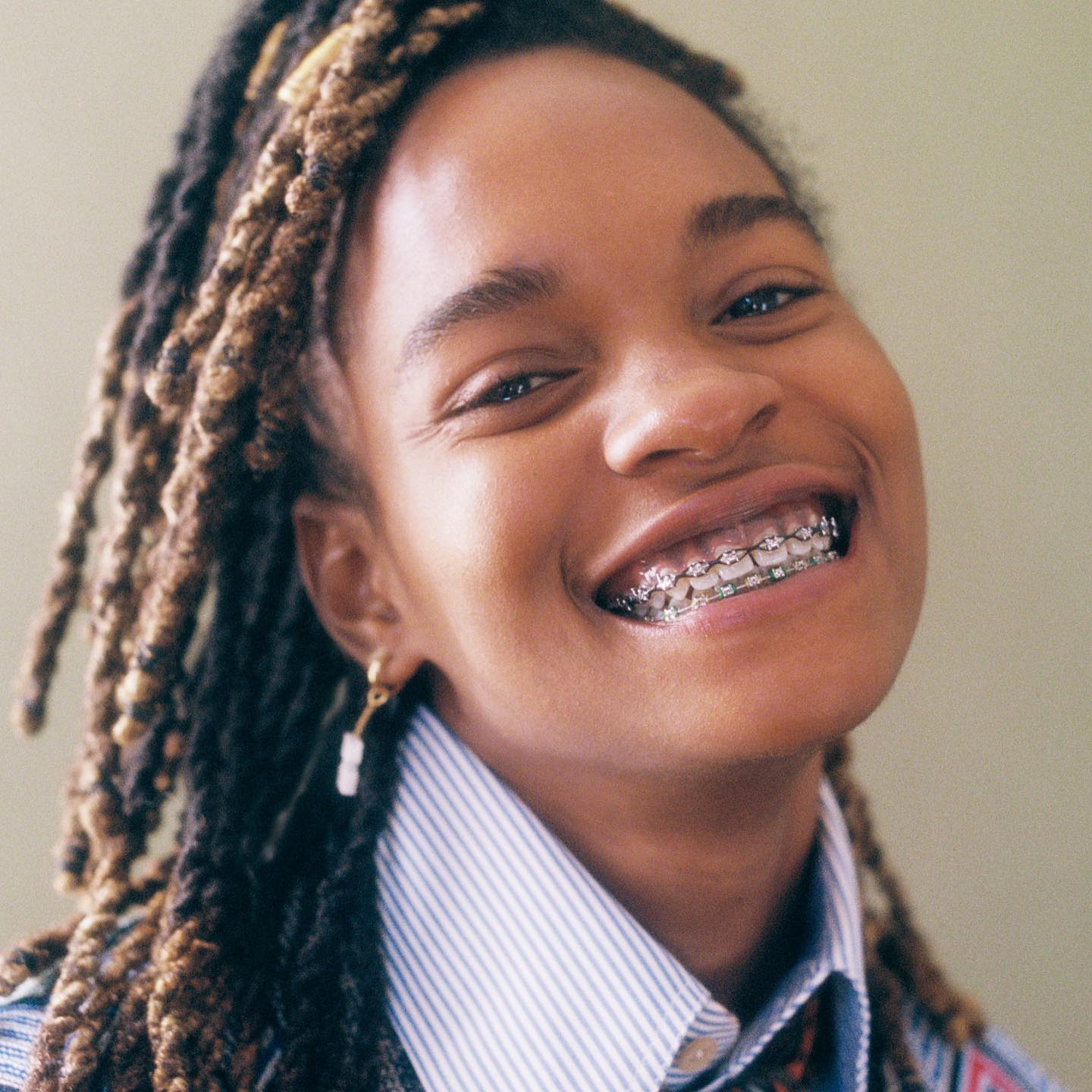 Koffee is back in the studio working on her newest project, Gifted, and to make the process even more seamless and smooth, she is using new technology in the form of ‘360 Reality Audio.”

Whether a home studio or a fully equipped and engineered facility, the new technology being pioneered by Sony is being tooted as the way forward. Consumers can mix and master music more easily with 360 Reality Audio since the brilliant AI sources audio from vocals, instruments, and sound effects to create a more immersive experience.

The Grammy winner took the opportunity to incorporate the new audio technology on one of her latest tracks, “West Indies,” which was released three months ago. The singer relived the moment in her recent sitdown with the 360 Reality team.

“Having the audio surrounding me and hearing the song playing from every direction was very blissful for me because I love to listen music and have it as loud as possible, and surrounding me as much as possible,” she said. Koffee further explained that her aim is for listeners to be able to share that same experience, which 360 makes possible.

Koffee is currently signed to both Columbia Records UK and RCA Records, which are both subsidiaries of the Sony Music Company. The entertainer penned her deal with Columbia Records following her meteoric rise through her empowering song “Toast.” With an indirect cosign from the Obama family, who featured the track on his yearly playlist, Koffee seemed destined for greatness. The youngster would eventually go on to walk away with the Grammy, as her debut EP Rapture was dubbed the Best Reggae Album at the 2019 Awards show.

Koffee is still very hot right now despite not releasing plenty of new music over the past. The reggae/dancehall lyricist recently landed a spot on the soundtrack for the Netflix original “Harder They Fall.” While it is unclear if that track will make it to the singer’s new album, it can now be confirmed that hungry fans will be able to consume a lot of Koffee in the near future.

In the meantime, Koffee is breaking the internet after sharing a photo of her chisseled abs on Instagram. It’s evident that the young Jamaican deejay has been hitting the gym as much as she’s been hitting the studio.

Koffee has yet to reveal the release date for the album or the tracklist. Sources previously told Urban Islandz that the project is due early 2022.