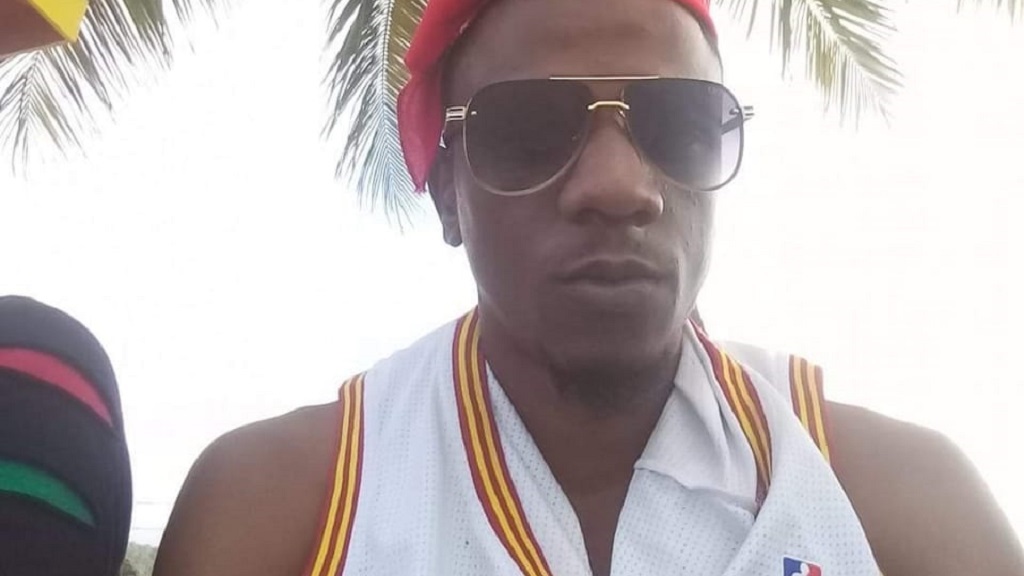 Police are investigating the murder of 27-year-old Shaquille Hall, who was gunned down in Malabar on Saturday afternoon.

Reports state that Hall, of Malabar Extension Road, Malabar, had just exited the home of a friend along Pomegranate Avenue, Malabar around 2:30pm, when a white Nissan AD Wagon pulled up next to him.

Hall attempted to flee, but an armed man who stepped out of the vehicle took pursuit and shot him several times.

The gunman then returned to the vehicle and fled the scene.

Hall died on the spot.