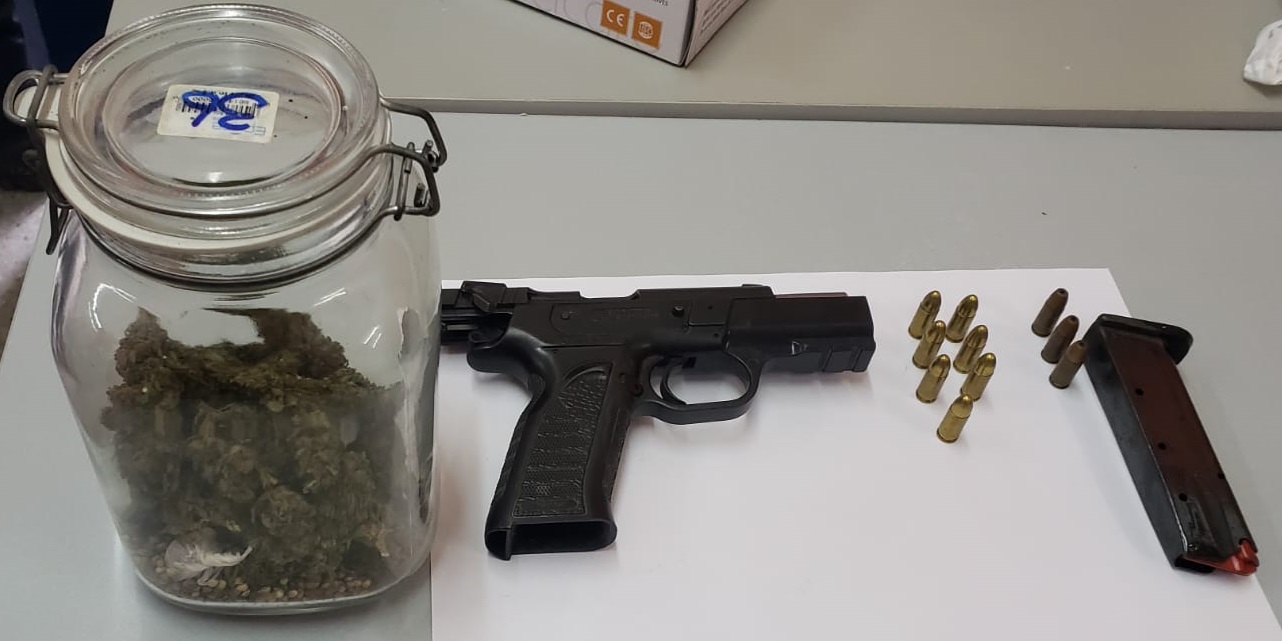 Malick man arrested for possession of firearm and marijuana

A 41-year-old man from Malick was arrested earlier today for possession of a firearm and ammunition and possession of marijuana for the purpose of trafficking within 500 metres of a school premises.

The arrest was made during an anti-crime exercise conducted in Morvant between the hours of 4 am and 7:30 am. Several houses and drug blocks were searched which resulted in one Tanfoglio pistol with 10 rounds of nine-millimeter ammunition along with 86.4 grammes of marijuana being found.

LeBron James is officially a billionaire 0

Pastor gunned down after service 0