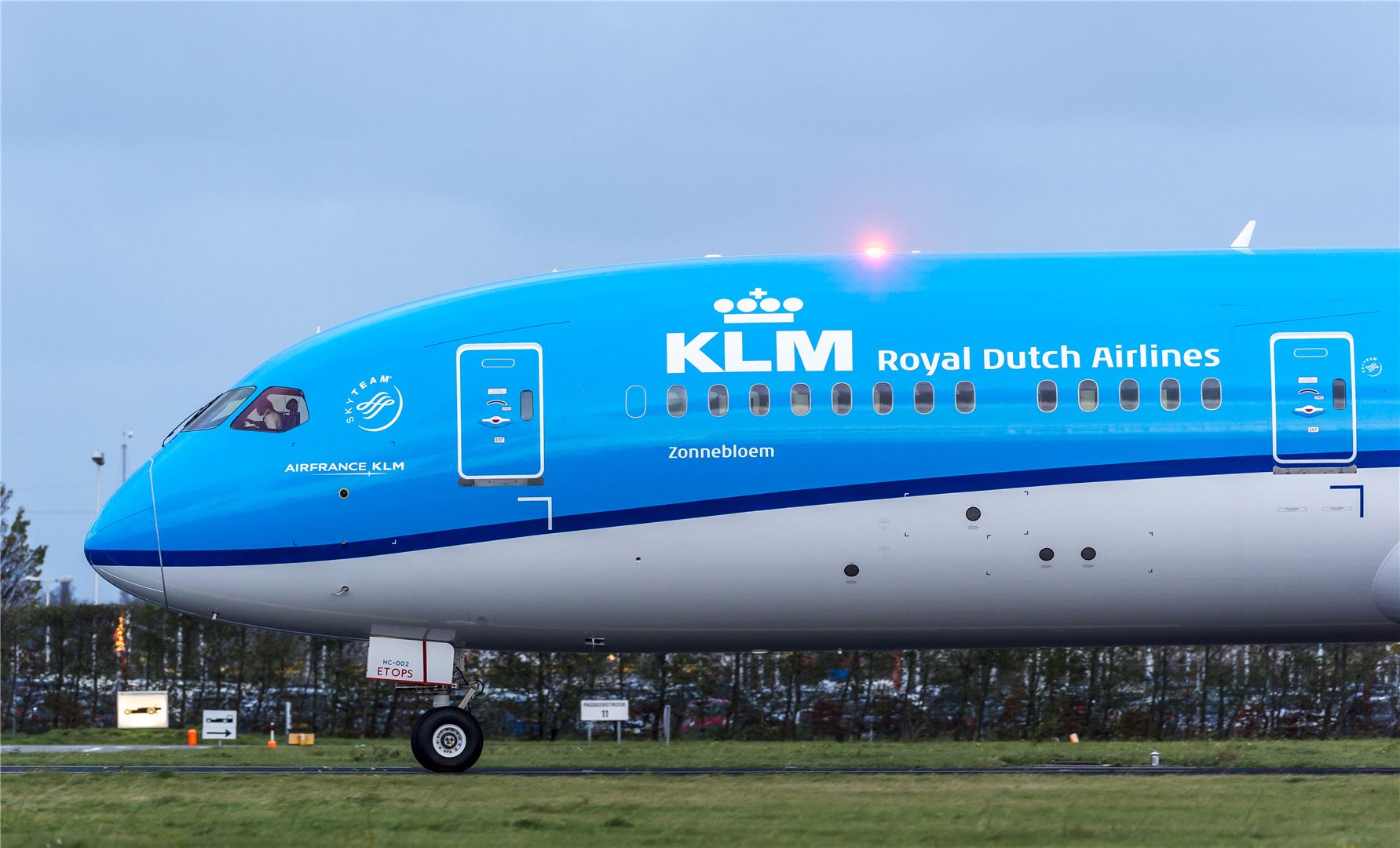 The Airports Authority of Trinidad and Tobago (AATT) has announced the acquisition of a new route between Schipol, Amsterdam and Piarco International Airport via KLM Royal Dutch Airlines, once the country’s borders re-open.

The AATT said via a release that it was “pleased to announce the acquisition of a new route and airline to the Piarco International Airport, originating in Schiphol Airport, Amsterdam”.

KLM has signalled its intention to travel to Port of Spain, when borders reopen, as part of their winter schedule.

This announcement follows “three years of work” where the Authority initiated talks at a Routes event and developed a relationship with KLM Royal Dutch Airline.

Newton said the Authority is pleased to welcome the new route once borders re-open.

“We are very pleased to welcome KLM airlines. The hope of new air service routes, especially with the COVID-19 pandemic’s negative impact on global travel, is a great accomplishment for the Authority and Trinidad and Tobago. We will continue to work with all stakeholders to promote confidence in the strong recovery of our airports upon the opening of Trinidad and Tobago’s borders.”

KLM is a Skytrax 4-star rated airline established in 1919 and is the national carrier of the Netherlands.
It operates an extensive network which includes services within Europe and to Asia, Africa, North America, Central and South America, and the Middle East.

The airline will be flying the route Amsterdam – Barbados – Trinidad – Amsterdam (AMS- BGI-POS-AMS).

The AATT said the introduction of this route can result in lower costs to travel to Europe through increased competition with the addition of a new carrier. Travellers can also look forward to faster times in reaching their final destinations as Amsterdam Schiphol (AMS) is a major European hub, which offers direct connections to cities in Europe and across the world.

The Authority added that the new service will also open up the European market for Trinidad and Tobago’s exporters of fresh fruits, vegetables and flowers. Amsterdam is a large market for agricultural products and will provide a vital link in agricultural exports.

“Airports Authority of Trinidad and Tobago recognises our role in the evolution of air service development and has been working assiduously with our stakeholders to persevere through the pandemic. The Authority continues to prepare for a safe, smooth and triumphant return to travel when the aviation, tourism and other downstream industries can realise their potential to substantially contribute to national economic growth and national economic diversification.”