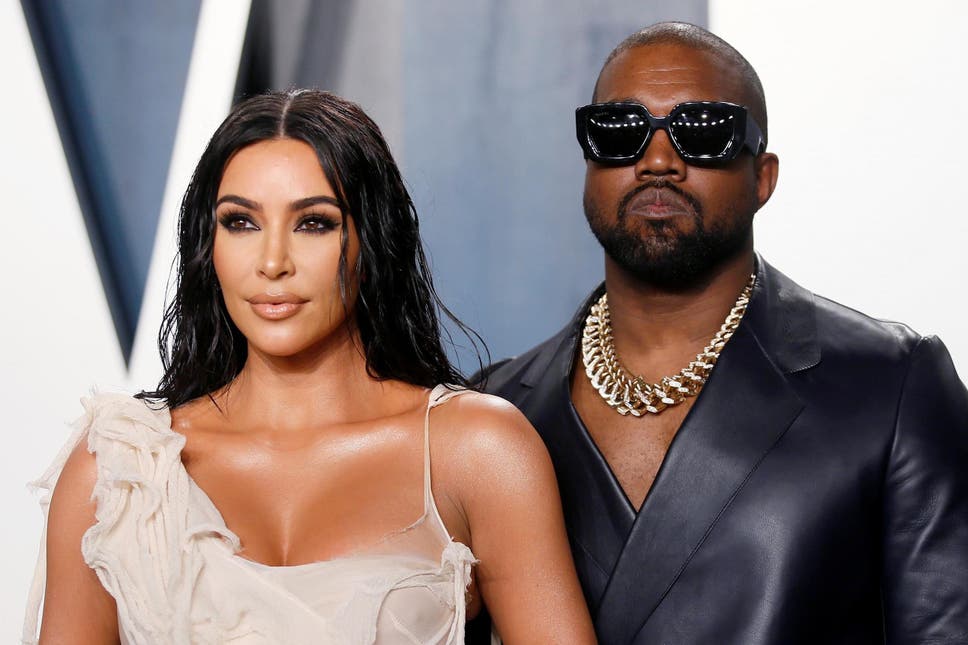 Kim Kardashian and Kanye West Are Reportedly Getting a Divorce

Kim Kardashian-West and Kanye West have reportedly filed for divorce.

On January 5th,  Page Six exclusively reported on their breakup after six years of marriage. A source close to the stars told the outlet that “divorce is imminent.” Kardashian has allegedly already hired celebrity divorce attorney, Laura Wasser.

“They are keeping it low-key but they are done,” the source claimed. “Kim has hired Laura Wasser and they are in settlement talks.”

Notably, Kardashian has not appeared to wear her wedding ring in various social media posts or paparazzi images.

“Kim got Kanye to go up there [Wyoming] so they could live separate lives and quietly get things sorted out to separate and divorce. She’s done,” the source said. They also alleged that she is serious about taking the bar exam to become an attorney. Kardashian has been working on a prison reform campaign for years. “Meanwhile Kanye is talking about running for president and saying other crazy s–t, and she’s just had enough of it,” they concluded.

A separate source told the outlet that West is uncomfortable with the Kardashian lifestyle and finds it “unbearable.” The second source explained, “[He] Is completely over the entire family. He wants nothing to do with them.”

Kardashian and West began dating in April 2012 shortly after she filed for divorce from Kris Humphries. She was also previously married to Damon Thomas from 2000 through 2004.

Kardashian and West wed in a lavish wedding on May 24, 2014. The former couple share four children together: daughter North, 7; son Saint, 4; daughter Chicago, 2; and son Psalm, 1.

Loading...
Newer Post
State quarantine time to be increased for persons arriving from countries with new strain of Covid
Older Post
No lay-offs yet at Hilton Trinidad; agreement being made with union

Man arrested after attempting to propose to Kylie Jenner 0