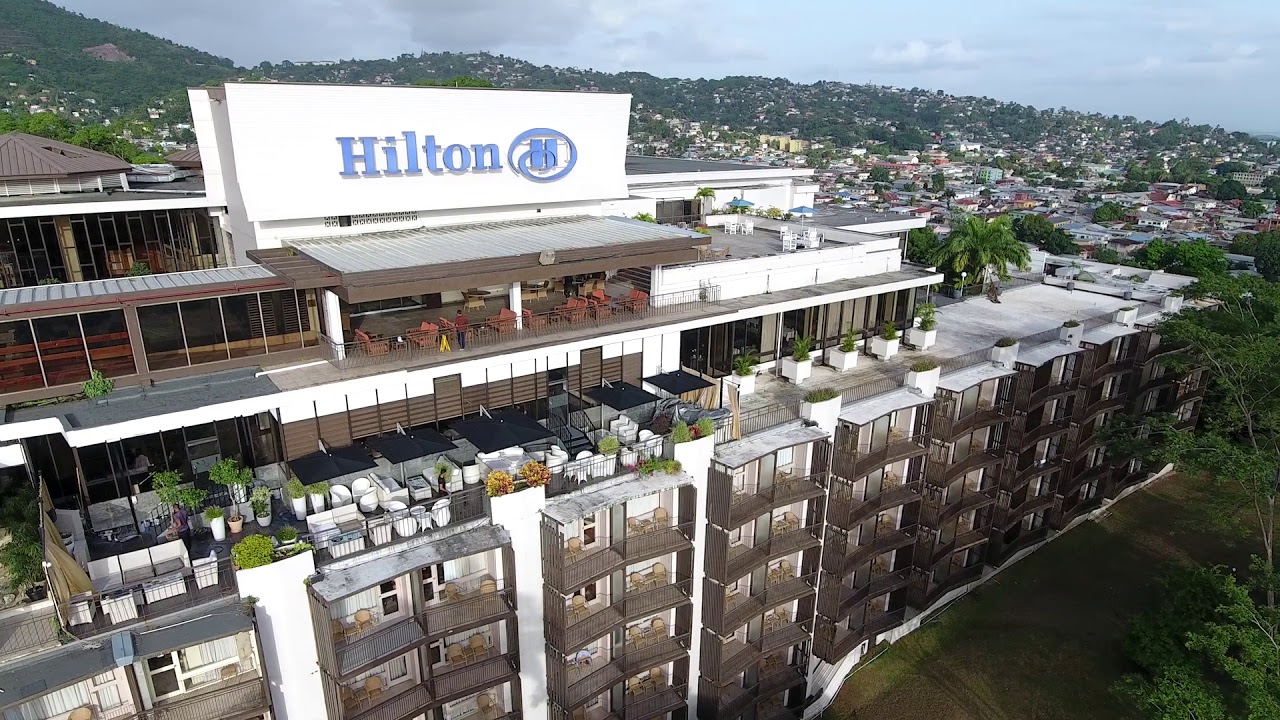 No lay-offs yet at Hilton Trinidad; agreement being made with union

Despite reports at the end of 2020 that Hilton Trinidad would have been laying-off staff come January 4, 2021, information coming to hand is that no one has been laid-off… at least not yet.

Reports are that the Communications Workers Union (CWU) and the Company met again yesterday and both parties placed new proposals on the table.

The Hotel is said to be in the process of calculating how much hours the permanent staff will need to reduce by, to save others from being laid off.

The Union is willing at this point to give up eight hours per permanent employee per week. That calculation by the Hotel should be provided to the Union on or before Thursday January 7, 2021 following which they will have further discussions with an aim to resolving the issue.

Idi Stuart apologises to membership for comment to the Express 0