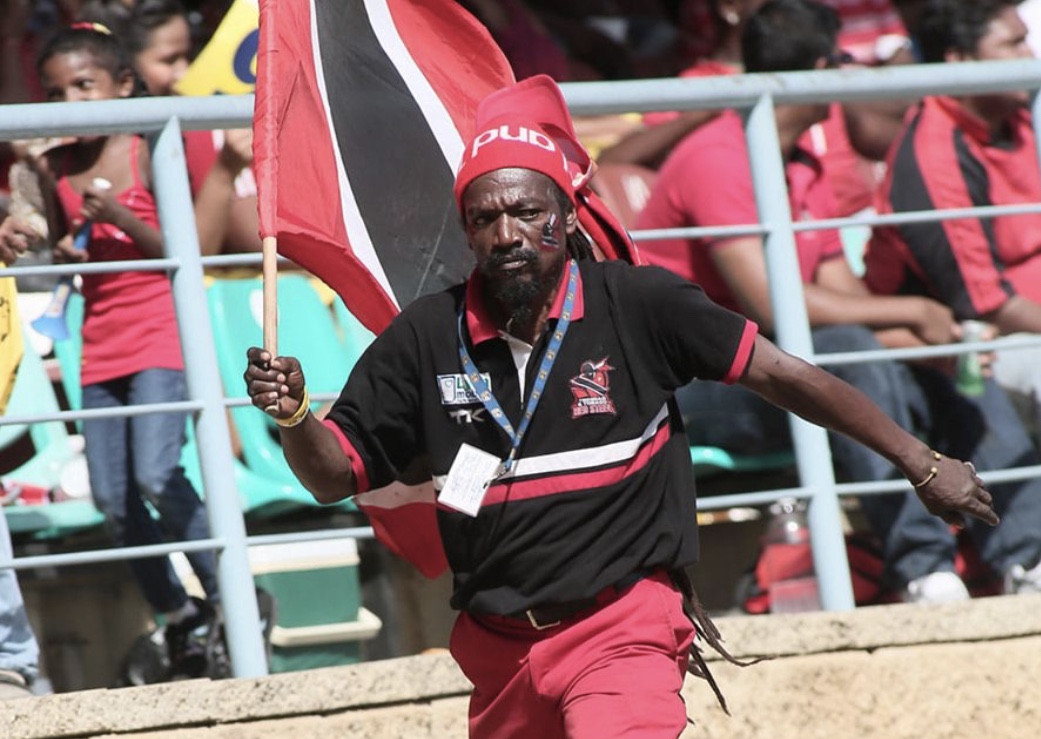 Social media exploded in support of popular nuts man Keith “Jumbo” Martin after a video was posted explaining that he was prohibiting from selling nuts at the 2019 Hero Caribbean Premier League, which bowled off on Wednesday at the Queen’s Park Oval in St Clair.

Jumbo, who over the last few decades has endeared himself to fans at sporting and other events has the style of throwing packs of nuts accurately to his customers. A video posted on social media showed Jumbo complaining that sponsors are not allowing him to sell peanuts during the 2019 Hero Caribbean Premier League.

Some suggested that one of the tournaments sponsors may have been Sunshine Snacks which prohibited and competition including Jumbo’s nuts.

Jumbo is considered a Patriot as he wears National colours and spurs on crowds at National sporting events for over 25 years.

Loading...
Newer Post
OPDM calls on T&T citizens to assist people in The Bahamas
Older Post
One of T&Ts most wanted and dangerous killed in Freeport

Hundreds of Schoolgirls Kidnapped in Mass Abduction in Nigeria 0