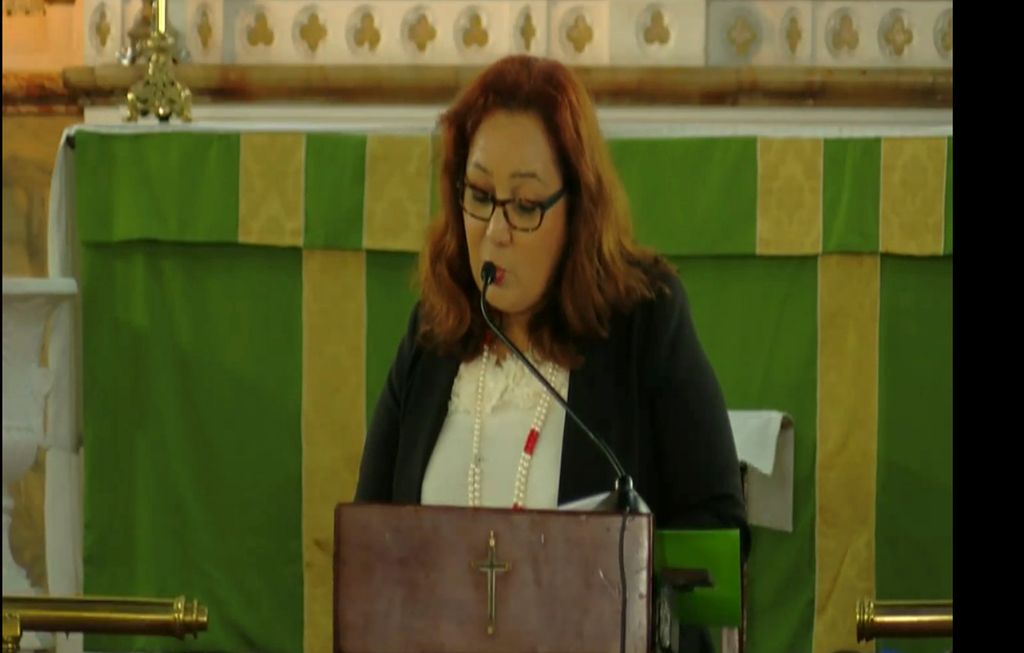 Delivering the feature address at the Ceremonial Opening of the 2019-2020 law term today, Professor Rosemarie Bell-Antoine said that the new changes taking place within the Judiciary was important to the judicial reform process.

Bell-Antoine, who is the Dean of Faculty of Law at the University of the West Indies (UWI), said that the objective observer would notice, for example, the introduction of a Children’s Court. She said the new system gives care and rehabilitation to “vulnerable children that we have only paid lip service to.” She noted that the operationalised system of the Children’s Court greatly reduced the overload of cases at the Magistrates Court which previously handled children’s cases. She also mentioned the introduction of Traffic Court and spoke highly of the Trinidad and Tobago Judicial Management Information System (TTJIM), an online court management system which facilitates searches and creates case information on cases in all of the courts. Bell-Antoine also spoke about the development of Court Pay- a service that makes payment easier though an online electronic payment system.  Bell-Antoine said, “This is an example of process reform aimed at increasing efficiency and service delivery as well as improving safety, accessibility and convenience.” She said the introduction of online probate searches must also be mentioned.

She added that TTJIM is being further developed to be used in the Magistrates Court. The system will be introduced in phases beginning with the criminal and traffic departments. Bell-Antoine said that the Magistracy is the fulcrum of justice adding that, “If we are serious about access and equality in our justice system it is incumbent upon us to put in place radical reform to the Magistracy.”

The opening of the new law term took place at the Holy Cathedral Church on Knox Street, Port-of-Spain this morning, followed by a procession from the Church to the Hall of Justice.

Young denies that the US deported Venezuelans through T&T 0