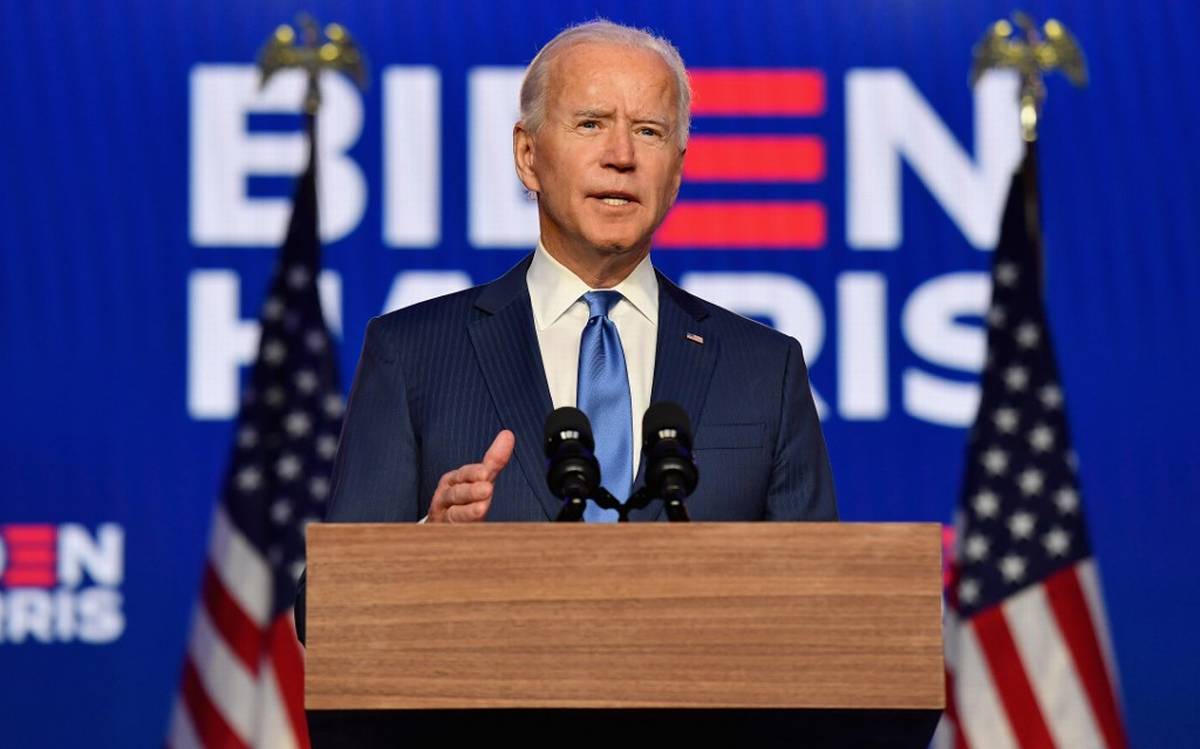 President-elect Joe Biden unveiled a stimulus proposal on Thursday designed to jump-start the economy during the coronavirus pandemic and help minority communities with around $1.9 trillion in aid.

Biden campaigned last year on a promise to take the pandemic more seriously than President Donald Trump, and the package aims to put that pledge into action with an influx of resources for the coronavirus vaccine rollout and economic recovery.

The incoming administration will work with Congress on the quick stimulus package after Biden takes office on January 20th, although the impeachment of Trump threatens to consume lawmakers in the initial weeks. The stimulus package has a price tag of around $1.9 trillion, the New York Times reported, and includes a commitment for $1,400 stimulus checks, according to a source familiar with the proposal. Biden is expected to commit to partner with private companies to increase the number of Americans getting vaccinated.

A significant portion of the additional financial resources will be dedicated to minority communities. “I think you will see a real emphasis on these underserved communities, where there is a lot of hard work to do,” said another transition official.

Biden plans to introduce his package during a prime-time address on Thursday evening, underscoring the seriousness of the topic, but he will have to compete for attention with the political drama in Washington.

The Democratic-led House of Representatives voted to impeach Trump on Wednesday, making him the first president in U.S. history to be impeached twice. Ten of his fellow Republicans joined Democrats to charge him with inciting an insurrection in last week’s deadly rampage in the Capitol.

The impeachment proceedings threaten to hang over the beginning of Biden’s term.

In a statement on Wednesday night, Biden said: “I hope that the Senate leadership will find a way to deal with their Constitutional responsibilities on impeachment while also working on the other urgent business of this nation.”

The Democratic president-elect said last week the stimulus package would be “in the trillions of dollars” and argued that more spending early in his term would reduce the long-term economic damage from the shutdowns spurred by the pandemic.

He also said there would be “billions of dollars” to speed up vaccine distribution, along with money to help reopen schools and for state and local governments to avoid laying off teachers, police officers and health workers. More than 380,000 people in the United States have died of COVID-19 during the pandemic, with 22.7 million infected during that time. Pandemic-related shutdowns and restrictions have cost millions of U.S. jobs.

Although Trump himself supported $2,000 checks for Americans in the last round of stimulus, many of his fellow Republicans balked at the high amount, settling on $600 checks instead.

Biden may face additional opposition from Republicans to his efforts, but he will be helped by the fact that his fellow Democrats will control both the House and the Senate.

Parenting training from Sweden may work in T&T 0