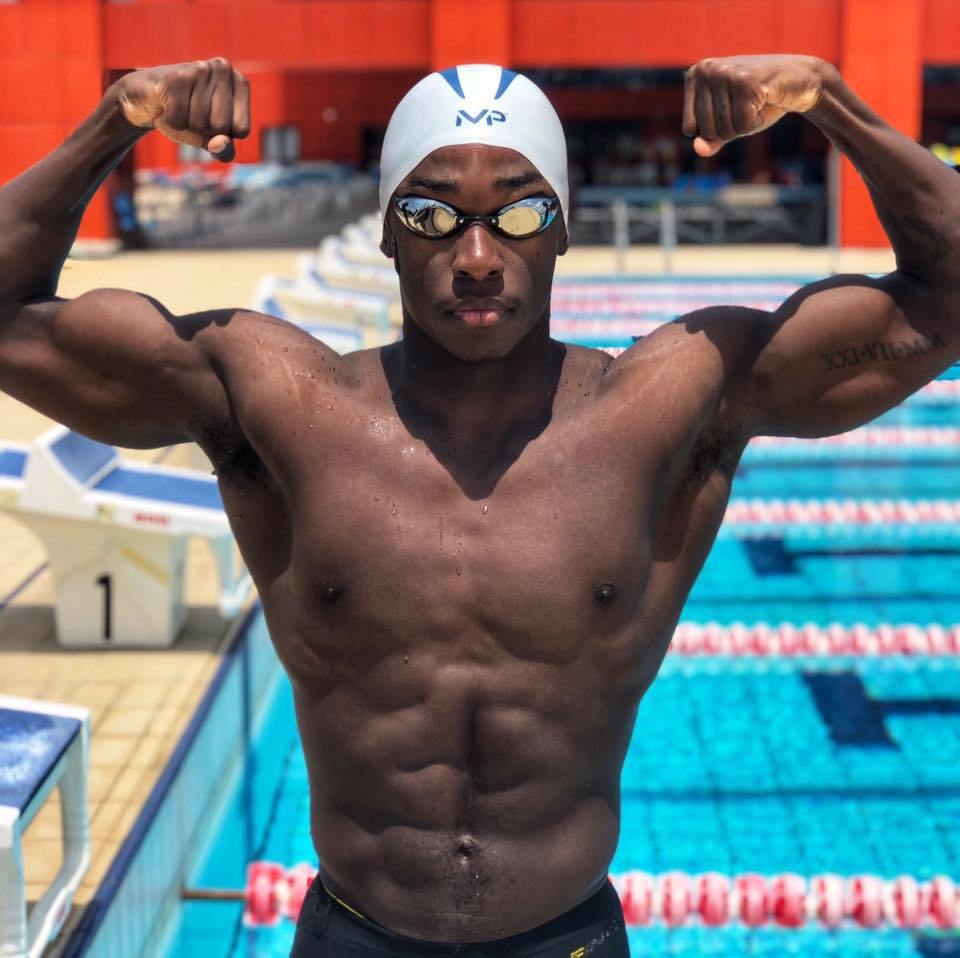 Media reports say 20 year old Thompson finished the event in a time of 47.11 which equaled Bryan Wiener’s time of Lewis University at the GLVC Championship six years ago.

Thompson reportedly started the race as the fourth seed for the University of Indianapolis with a time of 48.88 seconds.

Meanwhile, in cricket news Trinidad and Tobago Red Force cricketers who are seeking their fourth straight win have been set 130 runs in their Super 50 Cup match against the Leewards at the Sir Vivian Richards Stadium in Antigua.
Batting first the Leewards reached 129 all out in their 50 overs with Keiran Powell top scoring with 29 runs.