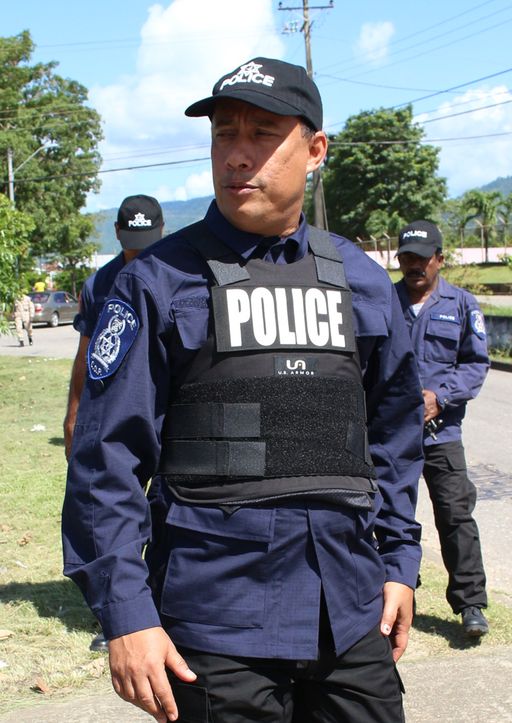 Nationwide regulation for P cars in the works

Commissioner of Police, Gary Griffith said the Trinidad and Tobago Police Service will do all that it can do to ensure that women can once again feel safe walking the streets of T&T.

Speaking on Beyond The Tape this evening Wednesday 17th February, Commissioner Griffith said that one of the first few steps the TTPS will be doing is conducting a nationwide regulation exercise of all P cars – this he said will be done on a phased basis and in conjunction with the Ministry of Works and Transport for proper legislation.

Also speaking on the matter was Assistant Superintendent of Police (ASP) for the North Eastern Division Roger Alexander who is a co-host on the show said that officers will be on a number of taxis stands inspecting the documents of all drivers to create a database for future reference.

Meanwhile Commissioner Griffith said there was mass hysteria at the Arima Magistrate’s Court when rumours began swirling that Andrea Bharatt’s killing was an inside job.

He said he had to reassure workers at the Courts across the country that the information was not true.

From 6 This Evening Tobago Emergency Operations Center Will Be Activated. 0