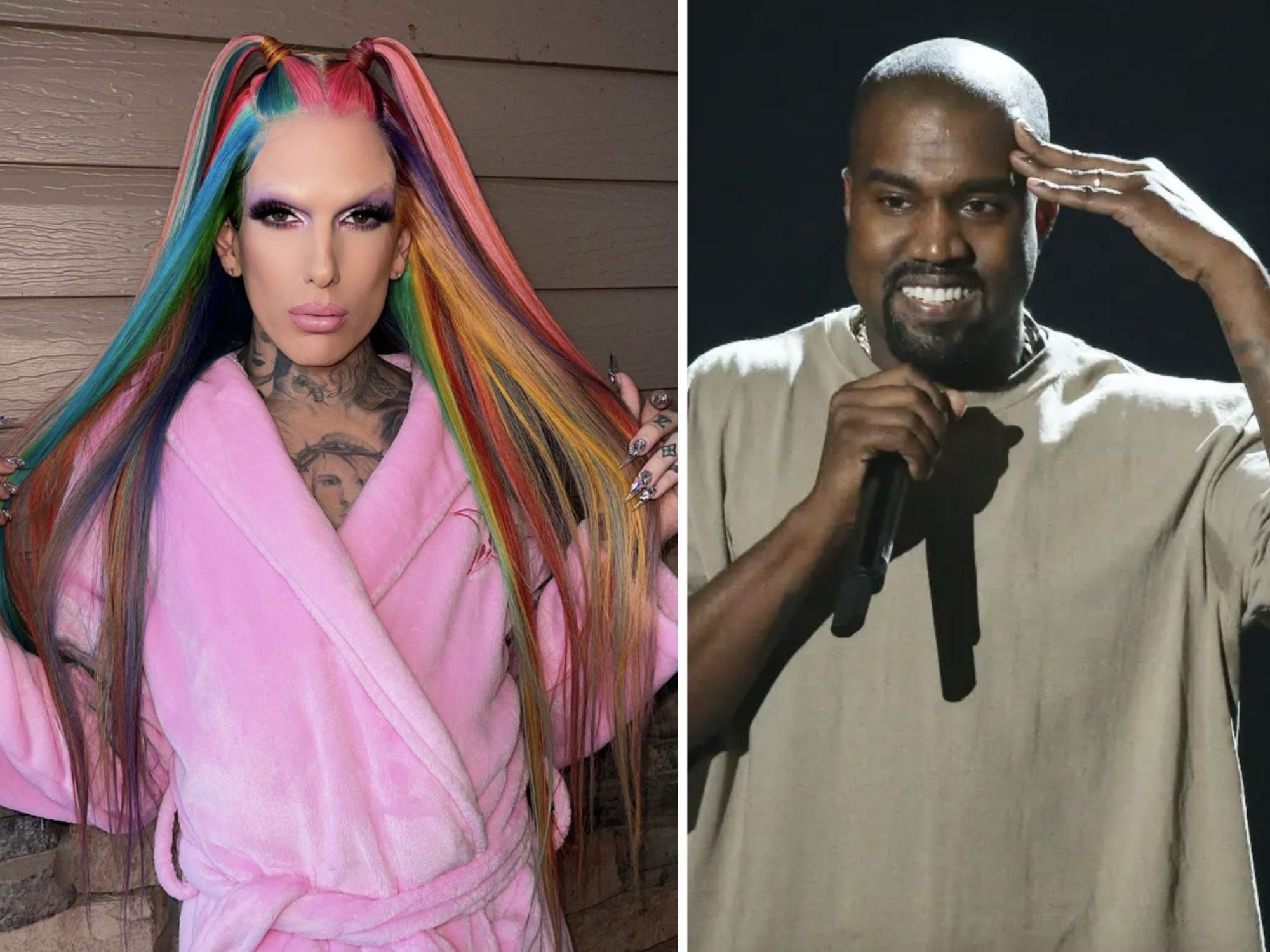 Jeffree Star is speaking out amid rumors he had an affair with Kanye West.

The makeup mogul took to social media to share a new photo, along with the caption “I’m ready for Sunday Service.”

Shortly after his post, his followers flooded his mentions with tweets stating 2021 has already given us way too much to process. “We all died in 2020 and this is hell now,” one wrote. Another added, “It’s 3pm and I just woke up to find out that Kim Kardashian and Kanye might be getting a divorce, Jeffree Star might have been sleeping with Kanye, and the white supremacists are raiding the capitol building It had only been 6 DAYS JANUARY. CALM DOWN.”

For the most part, it seems like people on Twitter are taking this rumor with a major grain of salt — as they should — and are jokingly asking if Kanye would be joining him at this hypothetical Sunday Service session. Others just want to push this to the very back of their mind as the nation has its attention on the state of American democracy. A tweet that begged, “Not now, jeffree!” received more than 300 likes.

This Kim and Kanye news shows no signs of slowing down, so go ahead and mentally prepare yourselves for whatever is coming next.