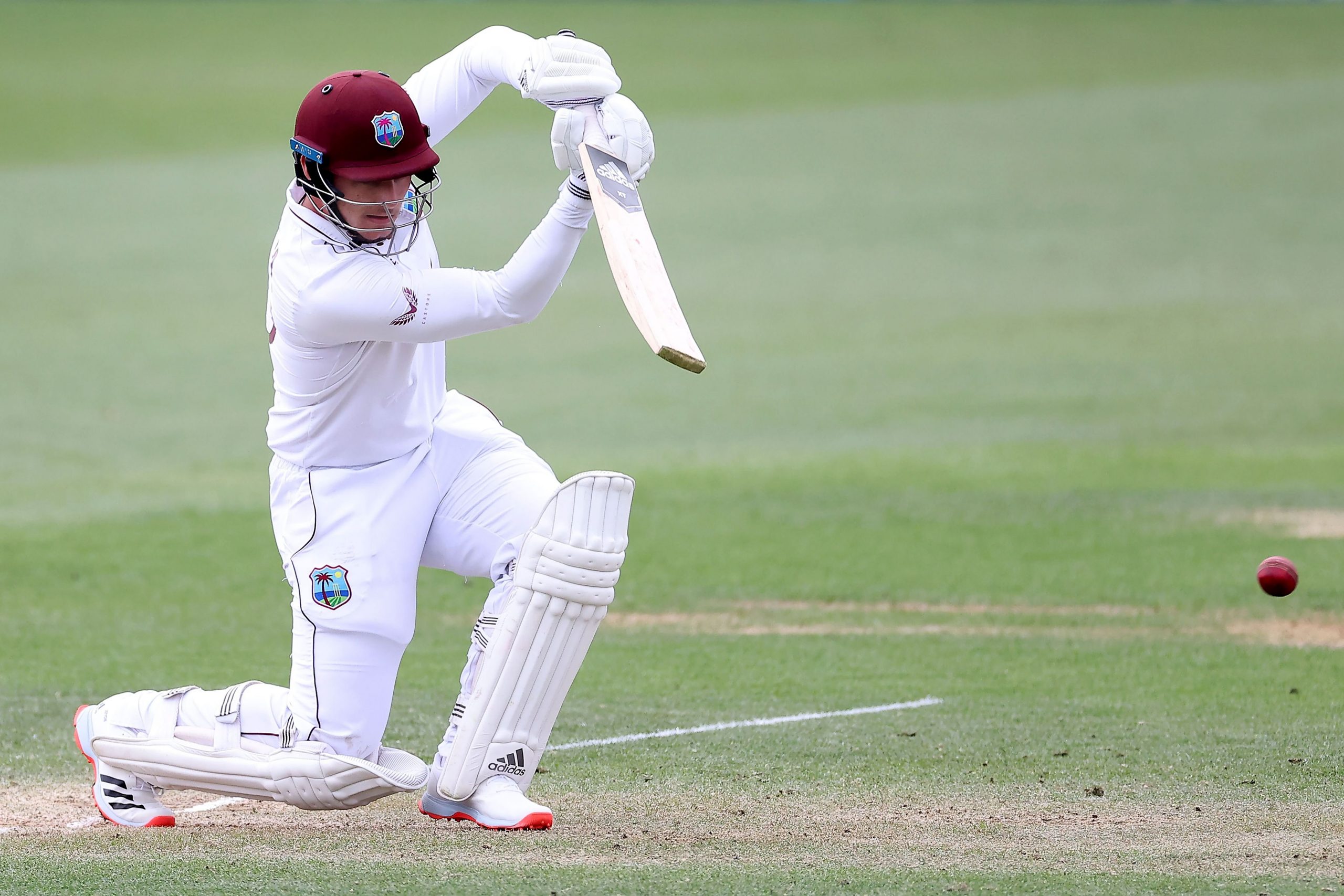 Joshua Da Silva made a hugely impressive half-century on debut as West Indies suffered the pain of a second defeat to New Zealand at the Basin Reserve on Monday morning (Sunday night Caribbean Time).

The visitors made 317 in the second innings — their highest score of the four innings in this series — but however went under to an innings and 12 runs inside the first hour of the penultimate day of the second Test. The defeat for West Indies followed on the heels of their innings and 134-run loss at Seddon Park last week.

Resuming on 244-6, West Indies lost captain Jason Holder to the sixth ball of the morning after he had added only one to his overnight 60. The 22-year-old Da Silva batted with maturing and great purpose in just his second Test innings and converted his overnight 25 into 57, an innings that came off 84 balls and 2-½ hours, and included six fours.

Left-arm seamer Neil Wagner snatched two of the four wickets to fall to end with 3-54 while Tim Southee claimed the other two to finish with 2-96.

Alzarri Joseph, confident following his half-century in the first Test, arrived to launch a bold counter-attack. He hit three fours and a couple of sixes in a 24 off just 12-balls, in posting 30 for the eighth wicket with Da Silva.

Playing with authority, he cleared the ropes at mid-wicket with Southee for his first scoring stroke and then elegantly drove the next ball straight for four. In Southee’s next over, Joseph thumped him over the ropes at square leg for his second six but then gloved a leg-side catch to the keeper two balls later to leave West Indies on 282-8.

Da Silva kept his composure, however, moving into the 40s by cutting left-arm pacer Trent Boult to the point boundary before bringing up his landmark four overs later with a quick single. Wagner eventually got a delivery to straighten and he was adjudged leg-before-wicket.

After the end, Holder expressed disappointment with the series result, but praised debutantes DaSilva and Chemar Holder.