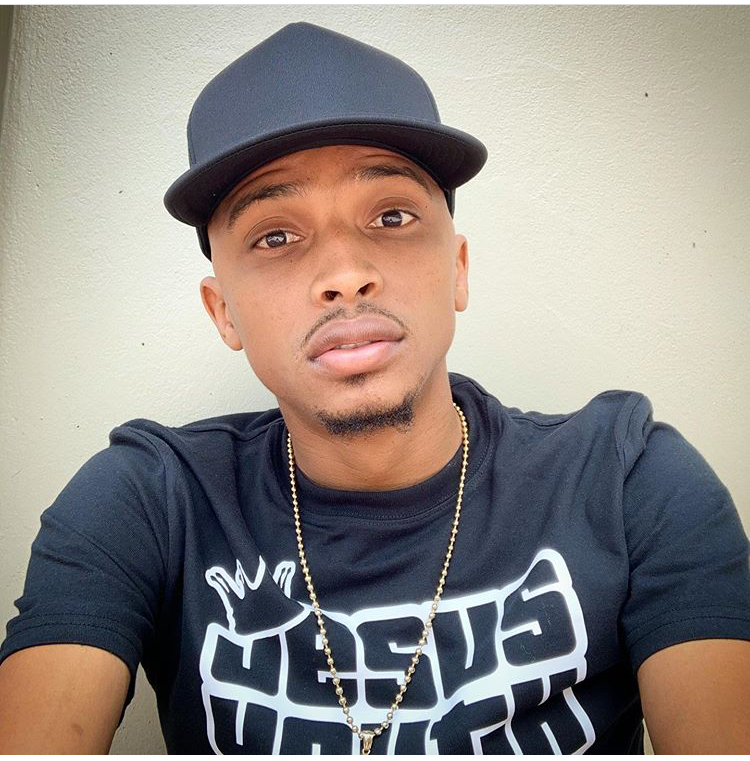 Who would have thought that in 2019 a full on gospel concert featuring young artistes in Trinidad could sell off!

Jaron Nurse’s Uncommon Reloaded which took place on Monday 23rd September at the Jean Pierre Complex in PoS was a big success.

Jaron, since breaking out into the music industry holds no qualms for singing and preaching positivity to young T&T.

With his tag as ‘Jesus Youth’, Jaron makes spirituality and gospel music cool for anyone to accept and rock with at the same time.

Uncommon Reloaded ‘A cry for the nation’ featured a variety of talented gospel singers from Positive, to Ezekiel, D. Flaveny and so much more.

Video circulating online from the concert showed the Jean Pierre Complex packed with fans and lovers of gospel music with a twist.

Well done to Jaron Nurse and his team for a successful concert.

Here’s a skit Jaron did with Trevor Sayers…

Take them tickets before I trip