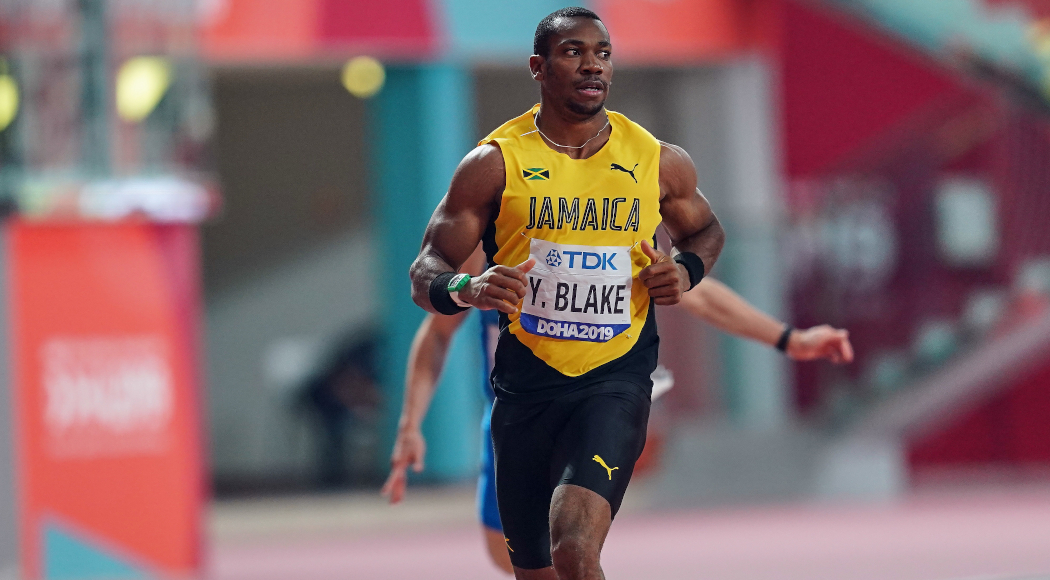 Jamaican Ace sprinter Yohan Blake has criticised world athletics chief Sebastian Coe for taking away track and field disciplines such as the 200m from next year’s Diamond League.

The International Association of Athletics Associations (IAAF) dropped the 200m, 3,000m steeplechase, triple jump and discus from its list of “core” disciplines at Diamond League meetings in 2020.

“I believe all the events are very important. This is people’s careers, this is where they make their money,” Blake said at a promotional event in Mumbai on Monday.

“If he can take away the 200 and triple jump, I don’t know if he is trying to build it or trying to kill athletics but that’s a stupid move. He must enhance the sport, but he is killing it. It is just madness.”

The athletics world body said its decision was based on online research in China, France, South Africa and the United States and post-event surveys in Belgium, Britain and Switzerland. 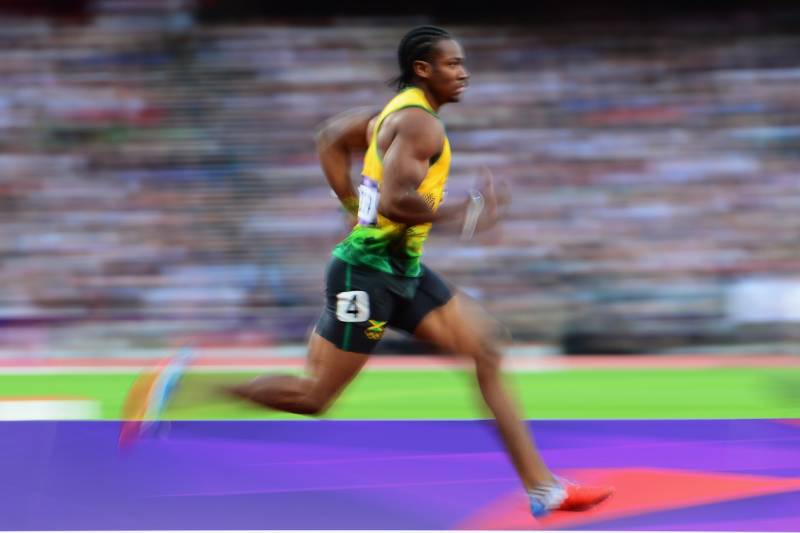 It said the aim was to reduce the length of the Diamond League meetings to fit a 90-minute international broadcast window.
The 29-year-old Blake, who won 100m gold in the 2011 world championships, has had to settle with being the second-fastest man behind countryman Usain Bolt in both 100m and 200m.

But the two-time Olympic sprint relay gold medallist said he was confident of taking more gold in the 2020 Tokyo Olympics.

“I’m always the favourite, the second-fastest man in the universe. Everyone has to look up to me,” said Blake.

“I think is going to be epic, this is the greatest show on earth and everyone is looking for that blue-carpet event, which is the 100m.

“If you take Bolt away from the picture, I will be the fastest man in the world. I was born in the wrong time. Nevertheless, I am happy with what I have achieved.”

Doctors in Jamaica threaten to walk out on COVID patients 0