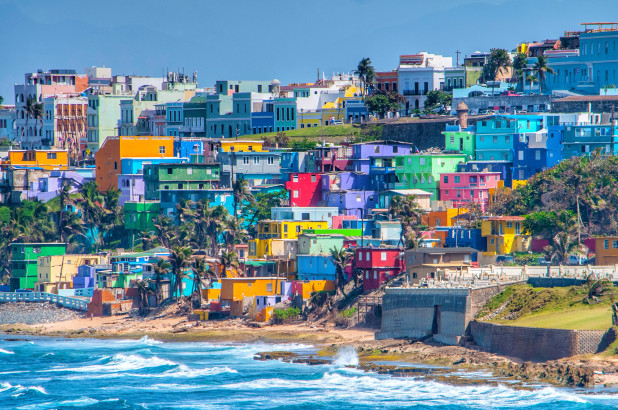 An increasing number of rich Indians are migrating from India to settle abroad. In 2018 alone, more than 5,000 High Net Worth Individuals (HNWIs), totalling to around 2% of the total number of rich Indians, have migrated to other countries, according to the Global Wealth Migration Review of 2019.

These super rich Indians have taken the exit route from India for better business opportunities, better lifestyle, to avoid pollution and health hazards and financial concerns, among other reasons\Rich Indian Natives Target Caribbean as Second Home

For years, the United States has been the favourite destination for super rich Indians to migrate to and as of December 2018, more than 4.4 million Indians live in the United States. This is followed by UAE, Malaysia, United Kingdom, Canada and Singapore.

However, since the last few years, due to the stricter visa policy of the United States, millionaire Indians are going to Caribbean countries such as Antigua and Barbuda, Grenada, Dominica and Saint Lucia, among others, for faster migration.

Mark Davis, Global Chairman of Davis and Associates LLC, an immigration firm, told The Sunday Guardian, “With the EB-5 visa category facing longer waiting time and increased costs, our Indian clients are now looking at the E-2 visa. Although Indians are not directly eligible for the E-2 visa, we have successfully managed to help clients obtain an E-2 visa by first taking Citizenship by Investment of an E2-eligible country like Grenada in the West Indies.”

“The EB-5 visa has been extremely popular in India in recent years. Five years ago, in 2014, only 55 EB-5 visas were issued to Indians. This increased to 394 in 2018. Demand grew significantly this year and India exceeded its annual cap of 700 visas to such an extent that there is now a waiting list, which is why Indian clients are taking the route of E-2 visa. The E-2 visa is highly complementary to the EB-5 application; it allows a person to live and work in the United States while facing retrogression delays, and if the underlying E-2 business becomes large enough, it is possible to transition to a green card under the EB-5 route,” Davis said.

It is not just rich Indians who are choosing to move abroad, as many as 22 lakh Indians have moved to other nations in 2018 alone.

According to the Indian Foreign Secretary’s own oral admission to the Parliamentary Committee on External Affairs in January this year, 3.5 lakh to 4 lakh Indians travelled on ECR (Emigration Check Required) passports (these passports are for Indian workers migrating to 18 notified ECR countries under the e-Migrate system, through which emigration clearance is granted to the workers), while around 19 lakh Indians travelled to non-ECR countries.

The Foreign Secretary told the Committee, “The number of non-ECR passport holders going overseas has actually shot up.”

We’ve all been in an entanglement…or whatever Jada said

We’ve all been in an entanglement…or whatever Jada said