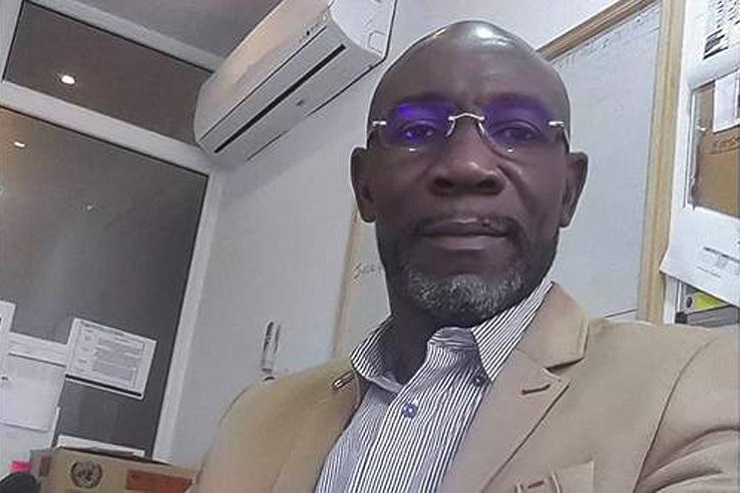 A Jamaican was among three United Nations (UN) staffers killed in a bomb attack in Benghazi, Libya last weekend.

The Ministry of Foreign Affairs identified him as Clive Peck, a former member of the Jamaica Constabulary Force. He died, along with two of his colleagues – Seniloli Tabuatausole and Hussein Elhader – when a car bomb went off outside a shopping mall in the Libyan city.

According to news reports, the location of the blast was near to the UN Support Mission (UNSMIL) and occurred during a cease-fire adopted by the two warring sides, which followed a proposal by the UN for a cessation of hostilities in advance of the approaching Muslim Eid al Adha holiday.

“The tragic loss of Mr. Peck is acutely felt by the Ministry of Foreign Affairs and Foreign Trade and the Government of Jamaica in its entirety. Clive Peck served the United Nations with distinction and devoted his life to a mission of aiding the Libyan people, in the midst of one of the most severe conflicts and humanitarian crises currently underway around the world. Our hearts go out to his wife Lelieth and other members of his family, as well as to his friends and colleagues,” she said.

The Minister said she had spoken personally with Peck’s widow to convey her sincere personal sympathies and those of the government of Jamaica and to assure her of any support needed through the Consulate General of New York or Jamaican Permanent Mission at the United Nations in New York during this time of bereavement.