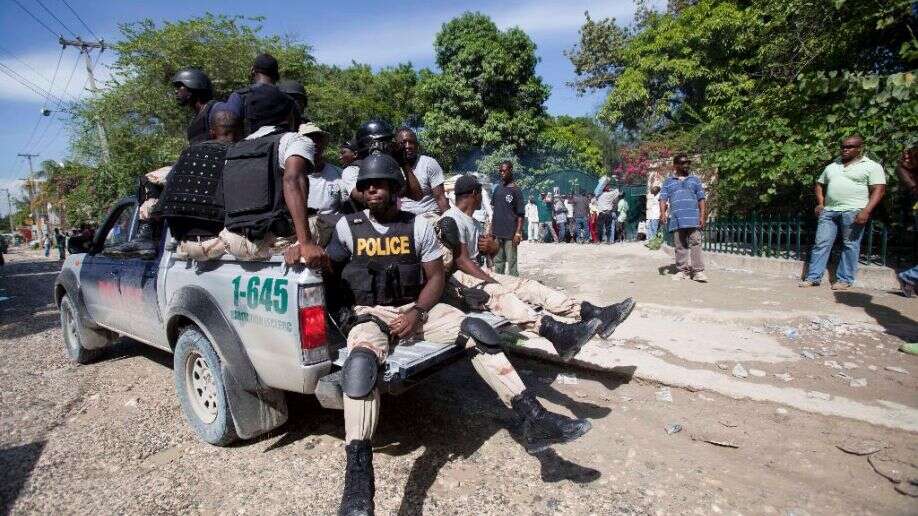 Police have issued warrants for the arrest of opposition politicians and activists after an attempt had been made to burn down a company owned by President Jovenel Moise earlier this week.

Government Commissioner, Jean Volney Bélamin, confirmed that 18 warrants were issued against political leaders and opposition activists in Port-de-Paix, on the country’s Atlantic coast, after they had tried to burn down JOMAR Auto parts, a company owned by Moïse on Tuesday.

Moise has been under pressure from opposition parties who have been calling for his immediate removal from office amid allegations of corruption and on Tuesday one police officer was injured after the demonstrators threw stones and shot at police officers trying to prevent them from burning down the building.

Earlier this week, the interfaith group, Religions for Peace Haiti, said it would no longer seek to mediate in efforts to establish a government of national unity in the French-speaking Caribbean Community after the opposition said it would not participate in the talks.

Moïse, had in a Twitter message, wrote that he had requested the inter-faith group to act as a facilitator to ensure efforts at a government of national unity receive the support of the other stakeholders.

“I requested the good offices of Religions for Peace to facilitate discussions with different sectors leading to a political agreement on the crisis. It has accepted. The Nation is happy to be able to count on its daughters and sons,” he wrote on his Twitter account.

Meanwhile, Haiti has started a new fiscal year without ratifying the necessary legislation regarding the preparation and execution of the budget.

Political observers say that since no draft budget law has been ratified, the authorities are using the 2017-18 national budget that had already been renewed last financial year. 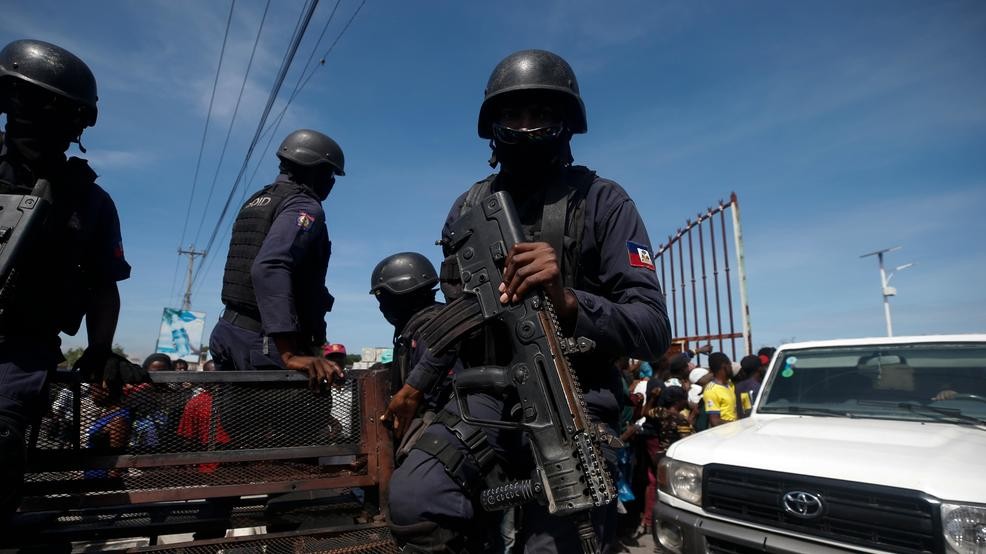 “The budget 2017-2018 was about 145 billion gourdes (One Gourde=US$0.01 cents). When it is renewed, it is the nominal value which is renewed, not the real value which is eaten by the inflation which reduces the renewed budget of the amount of the annual inflation not to mention the effects of the 30 per cent depreciation of the Gourdes value on the purchase of certain goods and services by the government,” said economist, Economy Germain.

Another economist, Etzer Emile, believes that with or without a ratified budget, the situation is the same explaining that in all cases “budgetary choices are not at the service of growth and development Economist Kesner Pharel said the situation is the result of the dysfunction of the State and that it is a bad start for this new fiscal year which “strengthens the uncertainty in the economy and should jeopardize the prospects for economic growth for 2020”.

He said that over the last five years, Haiti has failed to reach the two percent of gross domestic growth (GDP) threshold needed to create jobs and reduce poverty.