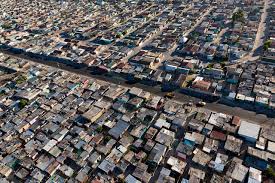 Africa’s Poverty Crisis Can Increase By 2030

The continent of Africa could be home to 90% of the world’s poor by 2030 as governments have little fiscal space to invest in poverty-reduction programs and economic growth remains sluggish, the World Bank said.

That’s up from 55% in 2015 and it will happen unless drastic action is taken, the lender said in its biannual Africa Pulse report released Wednesday, in which it also cut growth forecasts for the region’s key economies.

The rate of poverty reduction in Africa “slowed substantially” after the collapse in commodity prices that started in 2014, resulting in negative gross domestic product growth on a per capita basis, according to the report. “As countries in other regions continue to make progress in poverty reduction, forecasts suggest that poverty will soon become a predominantly African phenomenon.”

While the poverty rate in sub-Saharan Africa, defined as the percentage of people living on less than US$1.90 per day, fell between 1990 and 2015, rapid population growth resulted in the number of poor people on the continent increasing to more than 416 million from 278 million over the same period, according to World Bank data.

“Given the limited scope for redistribution and transfers to raise the incomes of the poor in most African countries, the focus should be squarely on raising their labor productivity, that is, what it will take to increase their earnings in self-employment or wage employment,” according to the report. 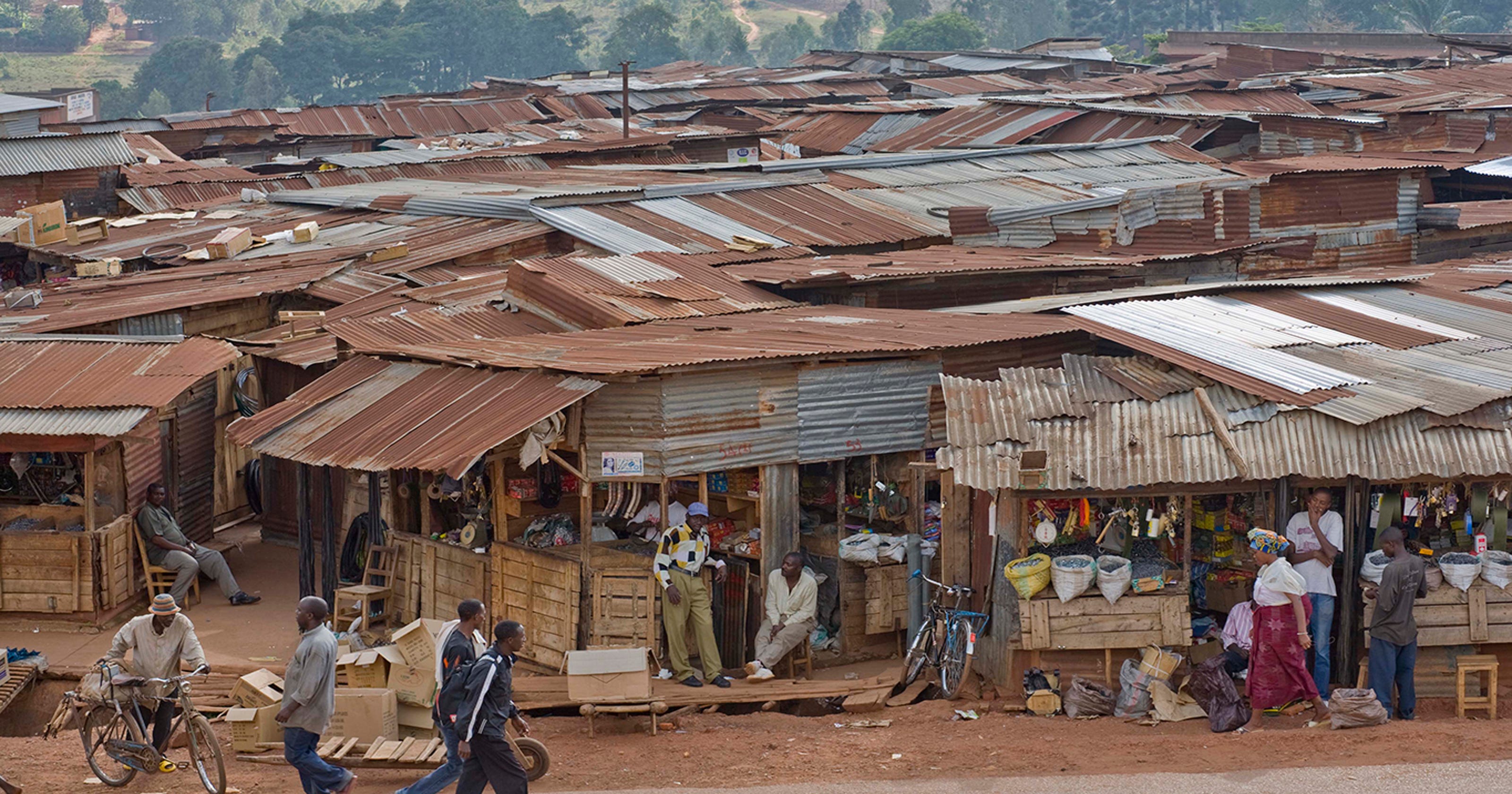 Government debt increased to 55% of GDP in 2018, from 36% in 2013 due to a lack of fiscal consolidation after countries tried to counter the effects of the global financial crisis by boosting spending, the World Bank said.

About 46% of African countries were in debt distress or considered at high risk in 2018 compared with 22% five years earlier.

“For many countries, it’s not a good idea to borrow non-concessional because of the risk of the debt distress that they already have,” World Bank Vice President Akihiko Nishio said in an interview Oct 2 in Ivory Coast’s commercial capital, Abidjan. “They should instead focus on concessional credits and grants.”

The lender lowered its economic growth forecast for sub-Saharan Africa to 2.6%, down from its April projection of 2.8%.

Gary in Christmas spirit, “Moving from house to house” to remove illegal institutions 0