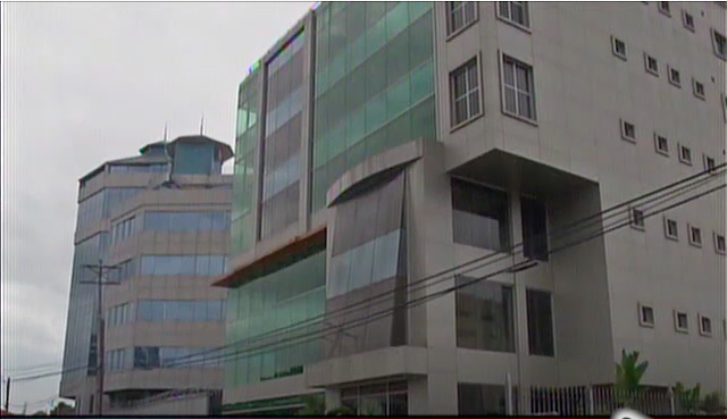 Is this the time to spend $20M on a building? COP says no

The Congress of the People (COP) is questioning whether it is necessary to spend $20 million on a building, at a time where fiscal prudence is required.

According to the forecast of the International Monetary Fund, the Trinidad and Tobago economy is expected to decline by 5.6% this year with a razor-thin 2.6% growth in 2021 decreasing to an estimated 1.5% in 2025.

In a statement, COP said that based on 2020-2021 budget estimates, revenue bases are shrinking, and foreign
exchange reserves are decreasing and likely to continue to do so in the short to medium term.

The COP noted that more pressures are being placed on social programs, more individuals are finding themselves without sustainable jobs if any at all, there has been a freeze on government hiring in the public sector, and the list goes on and on.

“With this in mind, we find it unfathomable to see the need to outfit a building with over twenty million dollars. We are already seeing the removal of several subsidies, the expected increases of commodities and utilities, yet this government finds scarce funds to outfit a building.”

The organisation said that to hide behind remarks of what a former administration attempted also showed that the blame game continues.

“We would like to implore this government and directly the Minister of Finance to thread careful with indiscriminate spending without giving proper reasoning.”

“Additionally with the government stated intent of digitization, is there really a need for more government renting of buildings or workspaces? Shouldn’t we be looking at using more flexi-time, remote working or even hot desking?

They questioned whether the country could truly become a digitally driven, economically empowered society using this outdated method.

It said apart from reducing cost, it improves the efficiency and effectiveness of the public service there is, therefore, no congruence between the stated digital goals and this needless spending.

They said spending should be concentrated on areas that can bring the country growth both in the short, medium and long term.

“You have been entrusted with the handling of the public purse, do not abuse that trust once more, but act
diligently in ensuring we get the best use of our dwindling financial resources.”

At a standing finance committee meeting last week, Public Administration Minister Allyson West said that an estimated $20 million will be spent on customising and outfitting a building located at #3 Alexandra Street, Port-of-Spain.

The building is owned by Zaman Enterprises Ltd, which is associated with Attorney General Faris Al-Rawi’s family.

The building is rented to the Government for $575,000 a month and houses the Chief Personnel Department.