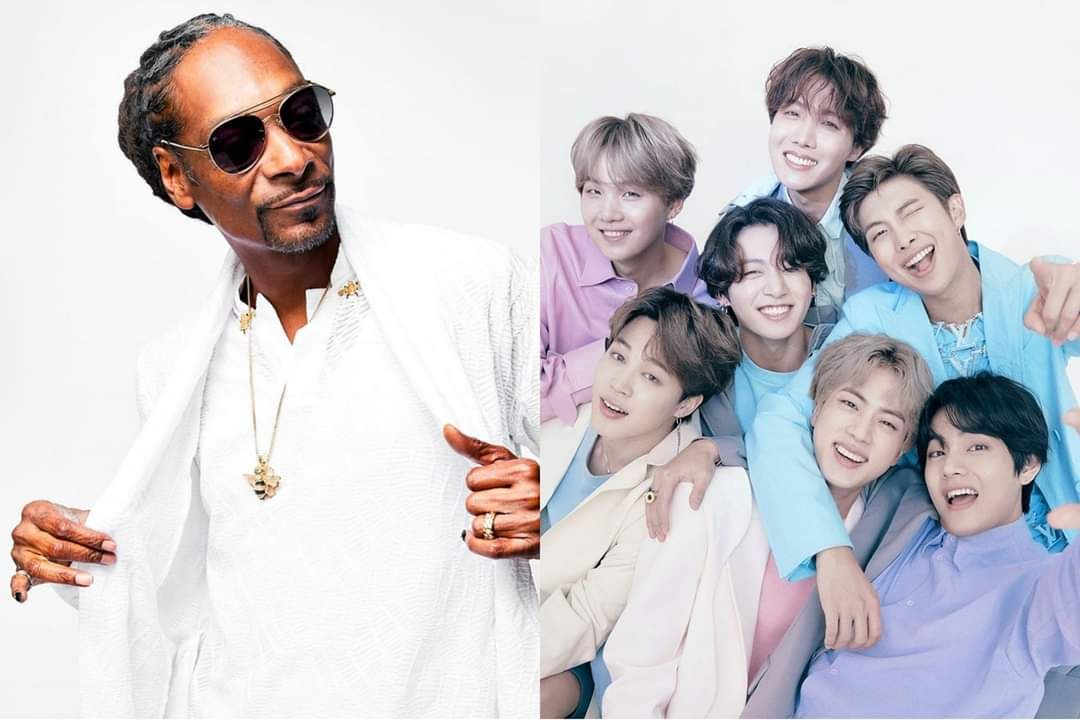 Snoop Dogg has collaborated with an artist from nearly every genre in music out there, but the Hip Hop renaissance man is planning on joining forces with the biggest K-pop group in the world very soon.

While walking the American Song Contest red carpet on Thursday (March 24), the Death Row legend revealed he’s teaming up with BTS in the near future. It isn’t the first time Snoop’s invading the K-pop world as he previously cut a record with South Korean girl group 2NE1.

“I’m going to let them tell you about it,” Snoop told The A.V. Club. “It’s official like a referee with a whistle. I love that entertainment world. It’s good music. It’s [a] vibe.

Even in January Snoop Dogg wasn’t exactly sold on the magnitude of BTS until his nephew showed him a video of the boy band where he dubbed BTS as the “Asian New Edition.”

“I got a group named BTS that’s waiting on me to do a song with them right now,” he said at the top of 2022. “And I’m trying to figure out if I got time to do that shit.”

Look for the collaboration to arrive later this year.