Not guilty verdict for Rape accused

Not guilty was the verdict for a Diego Martin man Nigel Sorzano ,who was charged with the rape of a 15-year-old girl on January 26, 2008.

After just under two hours of deliberations the nine member jury returned a not guilty verdict  at the Hall of Justice in Port of Spain.

Solzano was on trial before Justice Lisa Ramsumair-Hinds for the rape of the girl, who was also a cousin of a girlfriend. 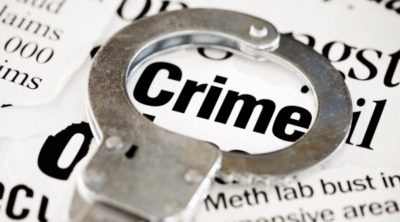 The State’s case against him was that on the night prior to the incident, the girl had gone to the Newtown Boys’ Carnival fete together with her aunt, her aunt’s husband, her cousin and Solozano, who was her cousin’s boyfriend at the time.

4 arrested in Malick in connection with shootings in the area

4 arrested in Malick in connection with shootings in the area