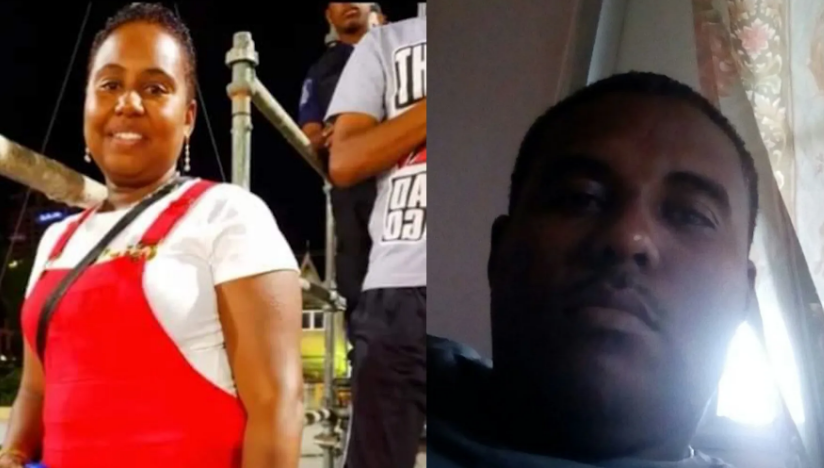 The search is on for a man in connection with a double murder in Las Cuevas on Friday morning.

The bodies of 41-year old Hollis Valdez and 40-year old Shereen Bailey-Valdez were found at their home at Rincon Village, Las Cuevas, sometime between 7:30am and 8am.

They were both asleep at the time when they were killed.

A GML report states that the couple, according to relatives, had been having problems for some time and it was only six weeks ago that they decided to take some time apart.

It was claimed that Shireen had begun openly seeing the suspect during this time. However, she reportedly recently decided to return to her husband.

Shireen was then warned by her jilted lover that she only had four days to live earlier this week.

The suspect, who works as a security guard, has gone into hiding since the incident.

Terry Fenwick speaks on eve of International Friendly versus USA 0