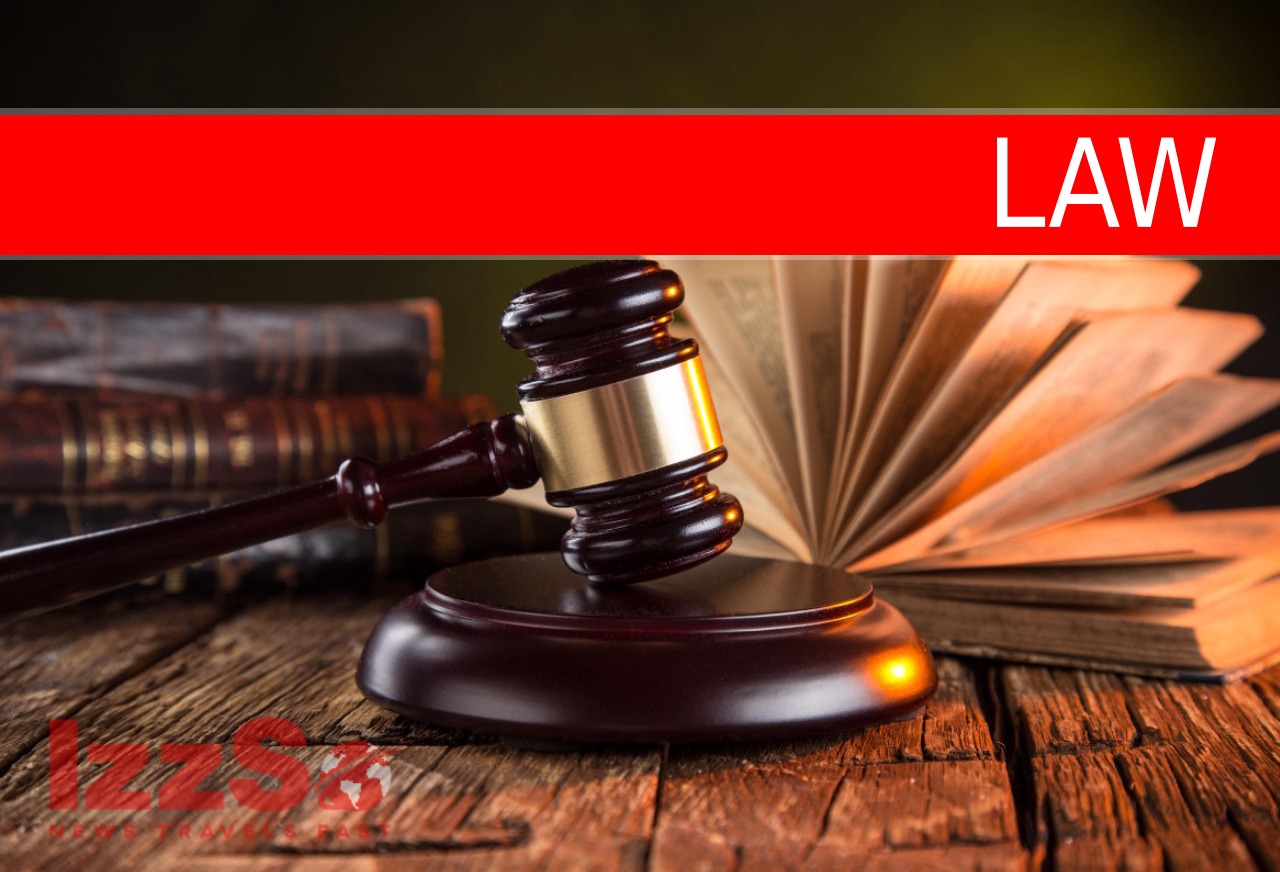 Two police officers were arrested and charged on Friday with charged with doing an Act to Pervert the Course of Public Justice to wit and submitting a false report.

Both PCs Keron George and Hendron Kellon Moses were charged with the offences, with George is facing an additional charge of larceny of 15 rounds 9-millimetre ammunition. 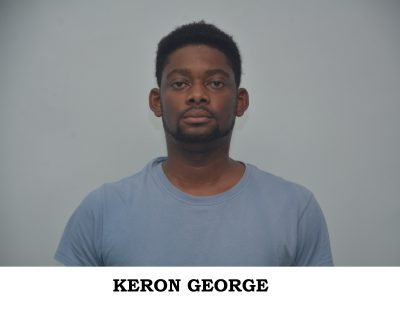 PC Moses secured bail of $60,000 and will appear in Court today, Monday, to answer to the charges. 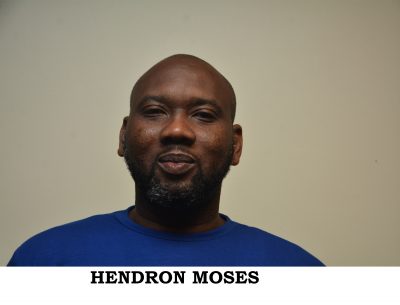 According to reports, at approximately 8:00 pm on Friday 21st February, PCs George, Moses and another officer reported and left the Arima Police Station on mobile patrol.

PC George was issued a TTPS GALIL rifle with 35 rounds 5.56 ammunition and a TTPS Sig Sauer pistol with two magazines and 30 rounds of nine- millimetre ammunition.

While on patrol at Sorzano Street, Arima, PC George informed the others that one of his magazines had malfunctioned and all of the 15 rounds 9mm ammunition contained in that magazine had fallen out.

PC George then checked the rounds in the presence of the two other officers and secured the 15 rounds 9mm
ammunition and the magazine on his person.

Around 12:40 am the following morning, PC George returned to the Arima Police Station with the other officers and reported an off mobile patrol.

He reported that 15 rounds of 9mm ammunition which was issued to him were lost in some bushes along Old Brazil Road, Arima whilst giving chase to suspicious persons.

Ag. Inspector Joseph who was present at the station conducted an initial enquiry and requested reports from PC George, PC Moses and the other police officer.

At 5:30 am the same day, PC George allegedly submitted a handwritten, one-page report where he stated that he had lost 15 rounds 9mm ammunition due to a faulty magazine, while giving chase to suspects along the Old Brazil
Road, Arima.

PC Moses also allegedly submitted a handwritten, one-page report which stated that PC George had lost 15 rounds 9mm ammunition due to a faulty magazine, while giving chase to suspects.

Inspector Joseph reported his findings to Ag ASP Birch who conducted a search at the alleged area of the chase along Old Brazil Road in the company of the accused.

They also used a metal detector but no ammunition was found.

Inspector Joseph conducted further interviews and questioned the two accused, and recorded a statement from the other officer who was on patrol with them.

The officer stated that there was no chase in Arima, and that only a malfunction of the magazine occurred at Sorzano Street, Arima.

Inspector Joseph then contacted the Professional Standards Bureau and made a report.

On Thursday PCs George and Moses were arrested.

They were charged on Friday with doing an Act to Pervert the Course of Public Justice to wit, submitting a false report.

Man arrested with home made shotgun and ammo 0