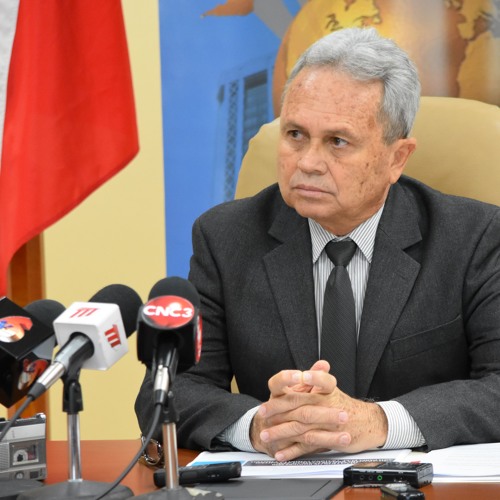 The Finance Minister will lay a bill in the Parliament on July 2nd, regarding a move to liberalise the retail fuel industry.

Speaking at a media conference on Tuesday, Minister Colm Imbert said this will bring to an end decades of subsidies on the cost of fuel such as gas and diesel.

In his Budget presentation last year, Imbert announced the Government’s intention to remove the fixed retail margins for all liquid petroleum products, with retailers and dealers to be allowed to fix their own margins.

Imbert said if government continues to subsidise fuel, water and electricity, at some point in time, the money will run out.
He said “When this happens, “Then we will find ourselves in this bad place that the economists keep telling me that I should go to…the IMF (International Monetary Fund).”

However, he said “We as a government have decided to do our own policy adjustments and things that are reasonable.”