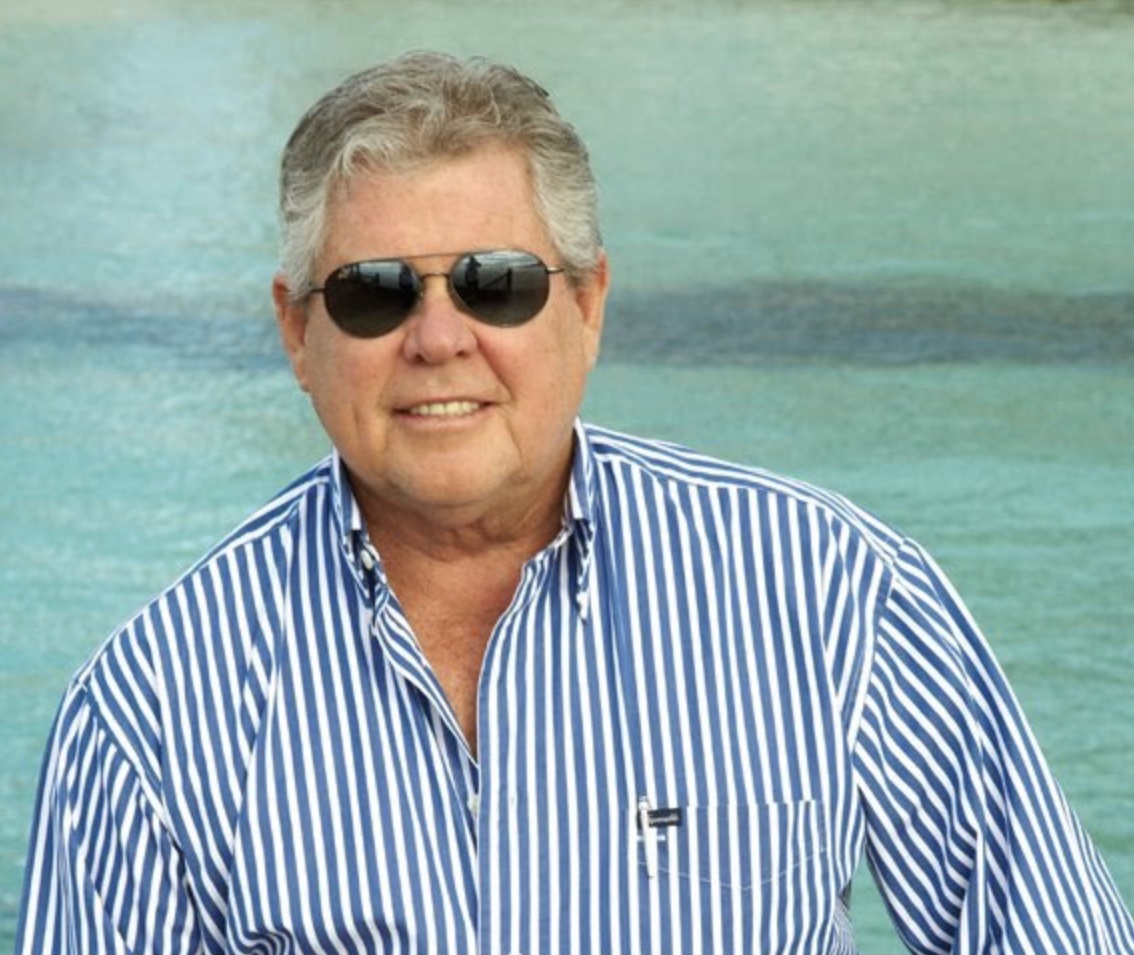 He died last night in the United States after ailing for some time. He was 79 years old.

Gordon Stewart was born in 1941 in Kingston, Jamaica. He grew up along the country’s north coast, where he came to be known as “Butch”, a nickname given to him by an American sailor.

Stewart was the founder of Sandals Resorts, the leading hotel chain in the Caribbean, Beaches Resorts, and their parent company Sandals Resorts International, as well as The ATL Group and The Jamaica Observer.

He was known as one of the most successful Jamaican businessmen ever. Stewart leaves behind seven children and his wife Cheryl.

Statement from Adam Stewart on the passing of his father: Via Jamaica Observer

“It is with great sadness that I share with you today the passing of my father, Gordon “Butch” Stewart.

This news seems almost unbelievable, since he was as involved and forward-thinking as ever. He chose to keep a very recent health diagnosis private and we respected that wish.

The Hon Gordon “Butch” Stewart OJ, a distinction he was so proud of, was a gifted entrepreneur. He was a marketing genius and talented showman, but those who knew him best recognised that he was a dreamer who could dream bigger and better than anyone. It was often said, “the best thing for people around him to do is be dream catchers”.

That’s why he always credited his success to the incredible team around him, why he listened intently when it came to creating innovative things that would excite and delight our guests, and why it is so important that I remind you today of all days, that we will all continue to be his dream catchers.

Together, we have all been part of something bigger than ourselves, led by a man who believed in us and who gave us opportunities to learn, grow and the tools to make dreams real. For him, and because of him, we will continue to dream big and deliver on his certainty that true luxury is always best enjoyed by the sea.

My Dad lived a big life – husband, father, grandfather, great grandfather entrepreneur, statesman, dreamer. A singular personality and an unstoppable force who revelled in defying the odds, exceeding expectations and whose passion for his family was matched only by the people and possibility of the Caribbean, for whom he was a fierce champion.

There will never be another quite like him and we will miss him forever.

While I need to be with family right now, I look forward to speaking with you soon and sharing thoughts about the incredible future of this company built by this most incredible man.

Until then, and to use the words of his iconic sign off, this one last time, All That’s Good.”