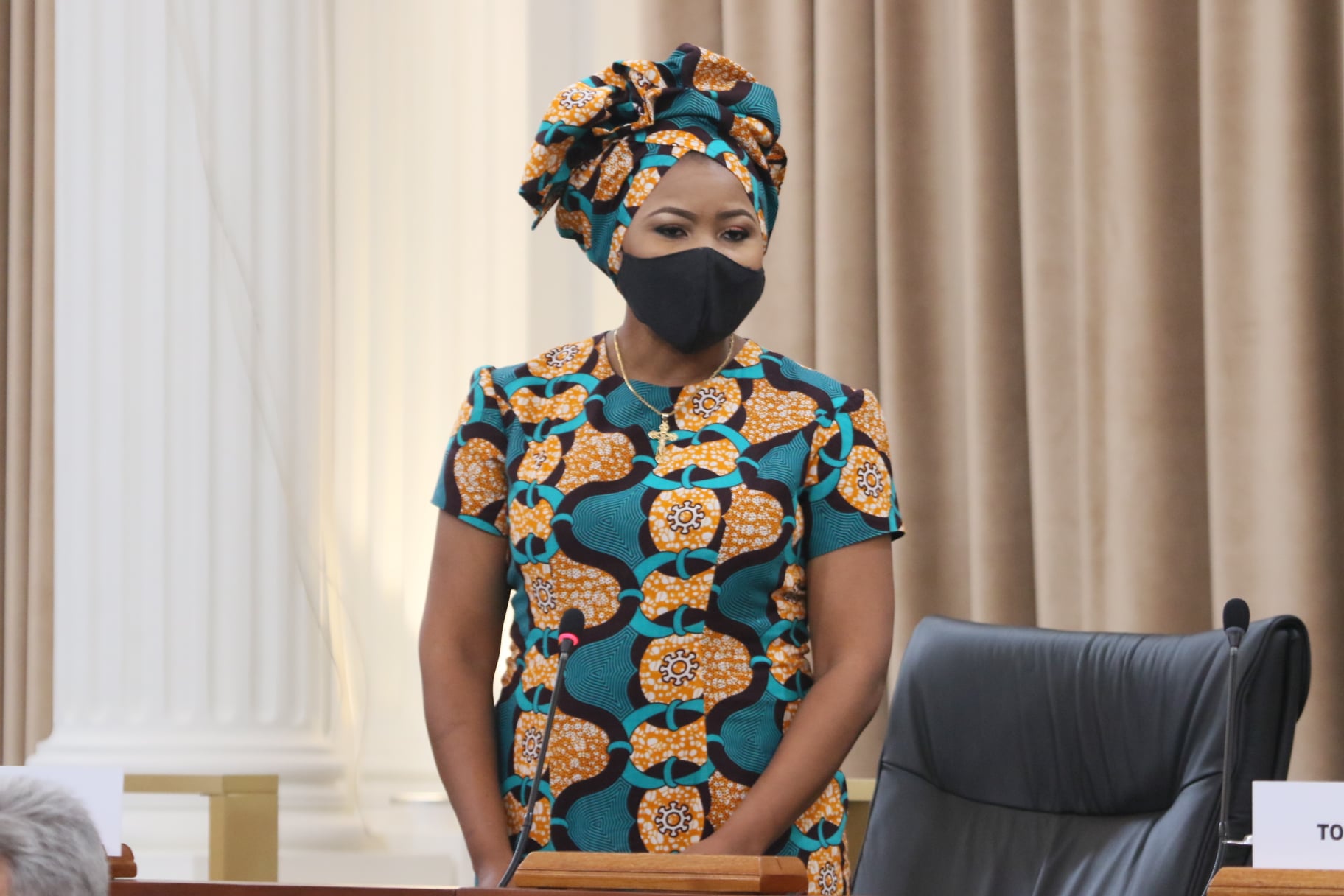 Speaking at the post-Cabinet news conference on Thursday, she said in November 2020, Cabinet took a decision to make available 500 National Bursaries to students who are citizens of Trinidad and Tobago and would have sat CAPE over a period of two consecutive years in Form 6, including the year of award.

Gadbsy-Dolly said, “In addition to the 100 scholarships already awarded to the CAPE 2020 cohort, this brought the total number of students eligible for support at the undergraduate level to 600 from 2020 onwards, as opposed to 400 as previously obtained.”

She added that it also allowed for greater equity in distribution of precious resources which will focus the assistance where it is most required.

Students must have the following requirements for eligibility of the national bursaries:

-Be a citizen of T&T and must be able to provide proof of citizenship; and
-Attain at least eight units at Grades I – II, over a period not exceeding two consecutive years in Form 6, including the year of the award.
-The eight units must comprise both compulsory subjects Caribbean Studies and Communication Studies and three subjects at both Units I and II.
-Provide a letter of acceptance to an accredited and recognised local tertiary level institution or a regional campus of the University of the West Indies (UWI), in keeping with the guidelines of the GATE programme.

Additionally, further criteria such as the need as evidenced by a GATE Administered Means Test, intended course of study should be in alignment with priority areas of development, extracurricular activities and contribution to community or country, and a purpose statement were also required.

Moreover, the Government will pay for and provide to all awardees of the National Bursary:

All scholars will also receive a personal maintenance allowance of $3,043 per month, payable per quarter of the fiscal year (December, March, June and September). In addition to 100 % tuition funding in accordance with GATE guidelines.

However, the Scholarship and Advanced Training Division (SATD) received a total of 282 applications for the National Bursary.

The minister said, “The SATD acting as Secretariat to the Scholarships Selection Committee (SSC) administered the Evaluation Framework for the purpose of determining whether the submitted applications met the eligibility criteria for the National Bursary. On completion of the preliminary assessment, 268 applicants were found to be eligible while 14 applicants were deemed ineligible.”

In addition, the education minister announced that the National Bursary application process for students who wrote the CAPE exams in 2020, will re-open on Monday July 19th, 2021 to Monday 9th August, 2021.

This, she said, now gives an opportunity to a further 232 students who fit the criteria but may not have made the deadline, to receive the assistance of the Government of Trinidad and Tobago for their local or regional undergraduate studies.

First Foreigners Fly Out Of Kabul Since US Pull Out. 0