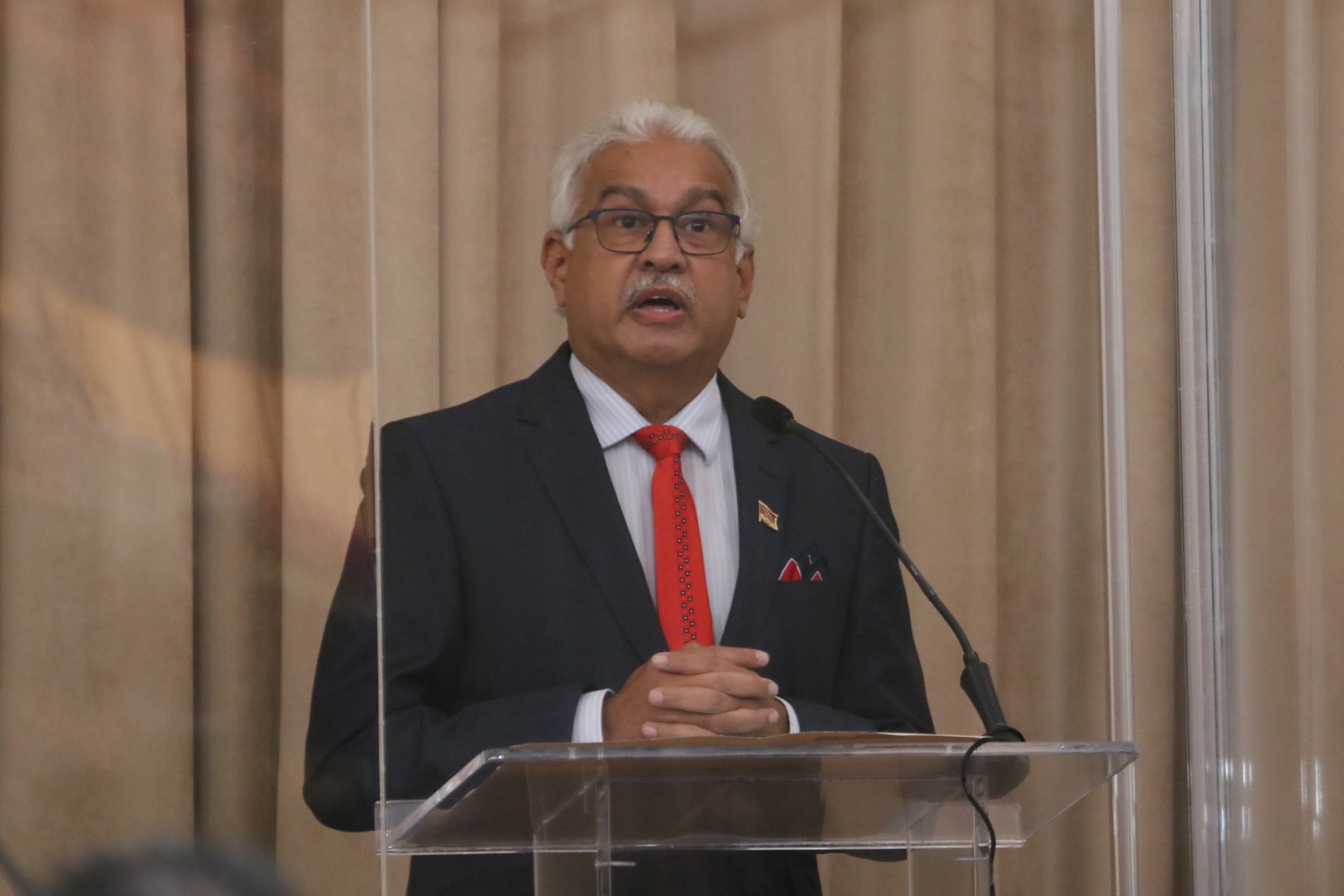 Eight children are currently hospitalised with COVID-19 in Trinidad and Tobago.

Health Minister Terrence Deyalsingh made the disclosure in Parliament on Wednesday during the debate on the motion to extend the State of Emergency (SoE) for three months.

He argued that if the SOE was not extended then there was a greater risk of more children ending up in the same position as a result of the irresponsibility of their parents.