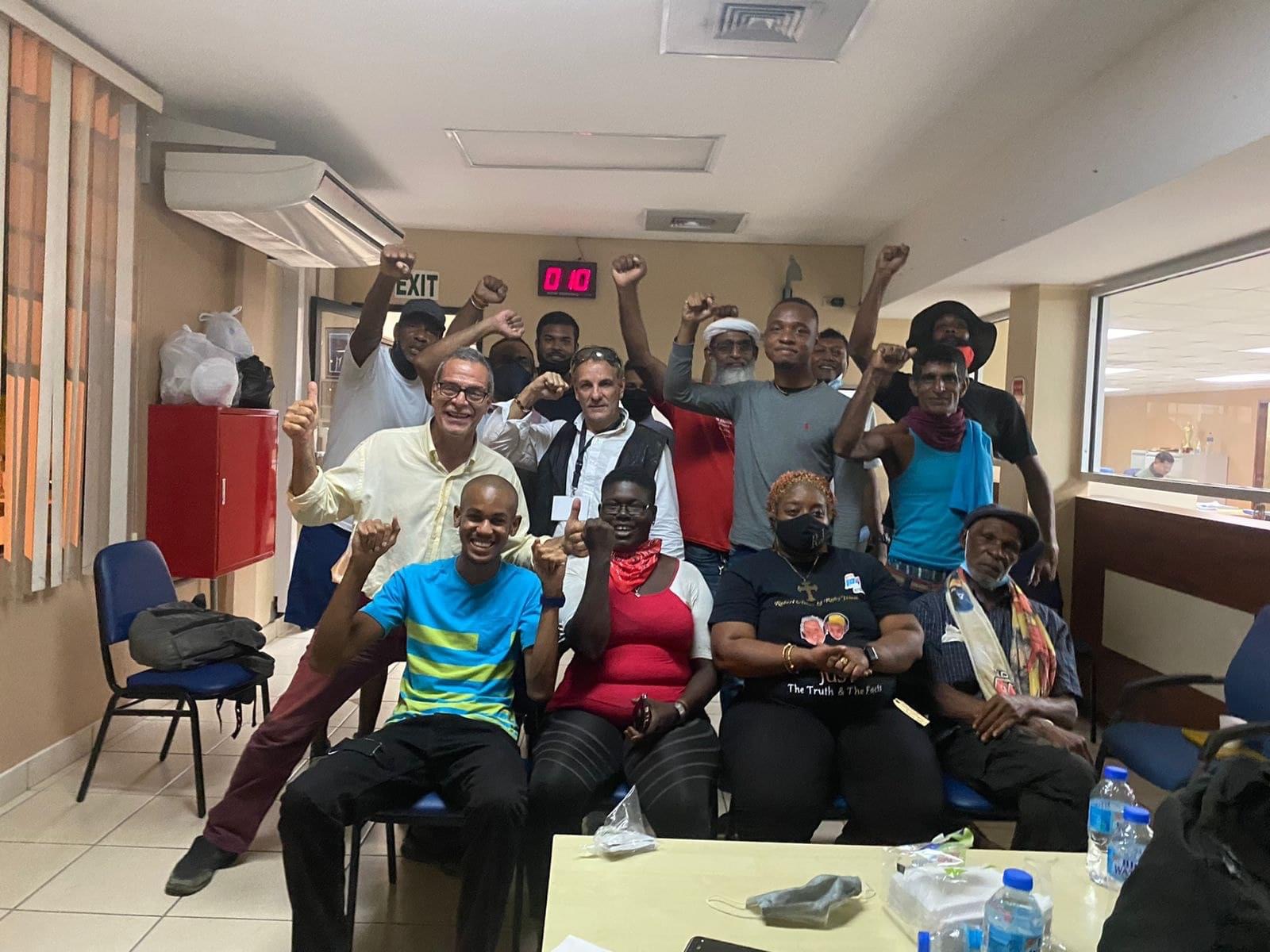 Members of the Trinidad and Tobago Police Service arrested some 30 people who were involved protest action around the Queens Park Savannah in Port of Spain.

The demonstration saw the likes of some UNC activists and general members of the public who vote cards which highlighted displeasure about the governments Covid restrictions, vaccination rollout and taxes. 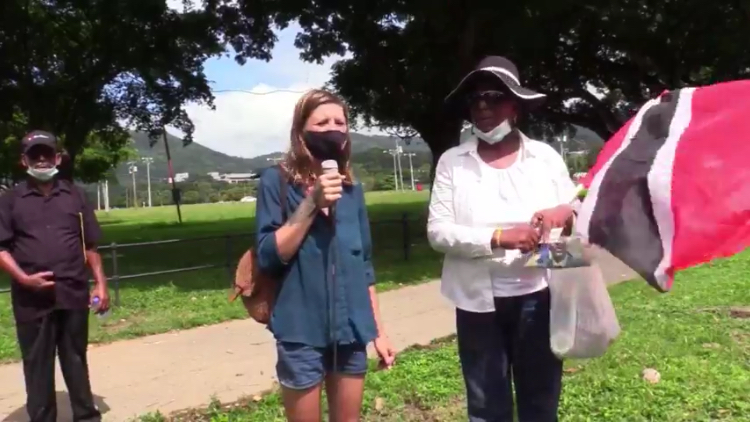 President of Friends and Fishermen of the Sea, Gary Aboud along with UNC PRO, Dr. Kirk Meighoo were also arrested. 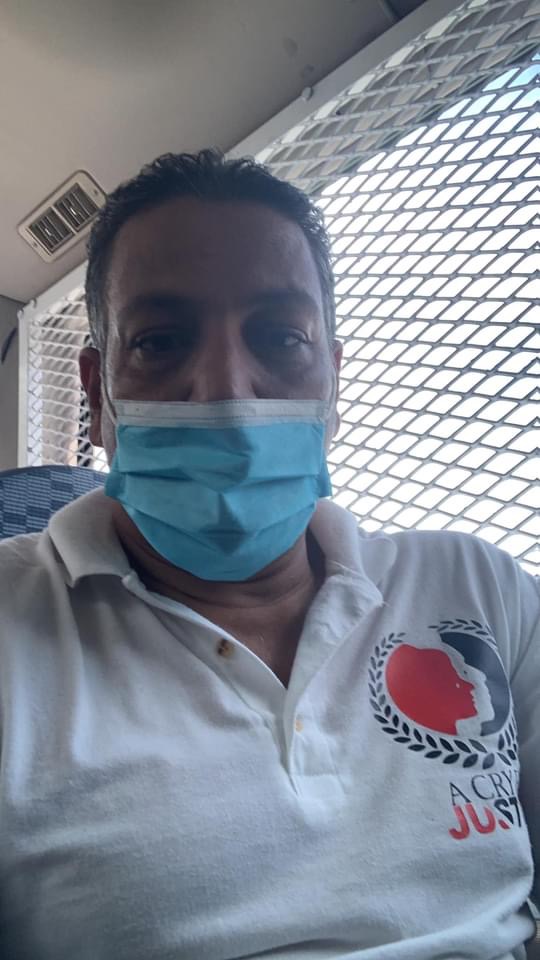 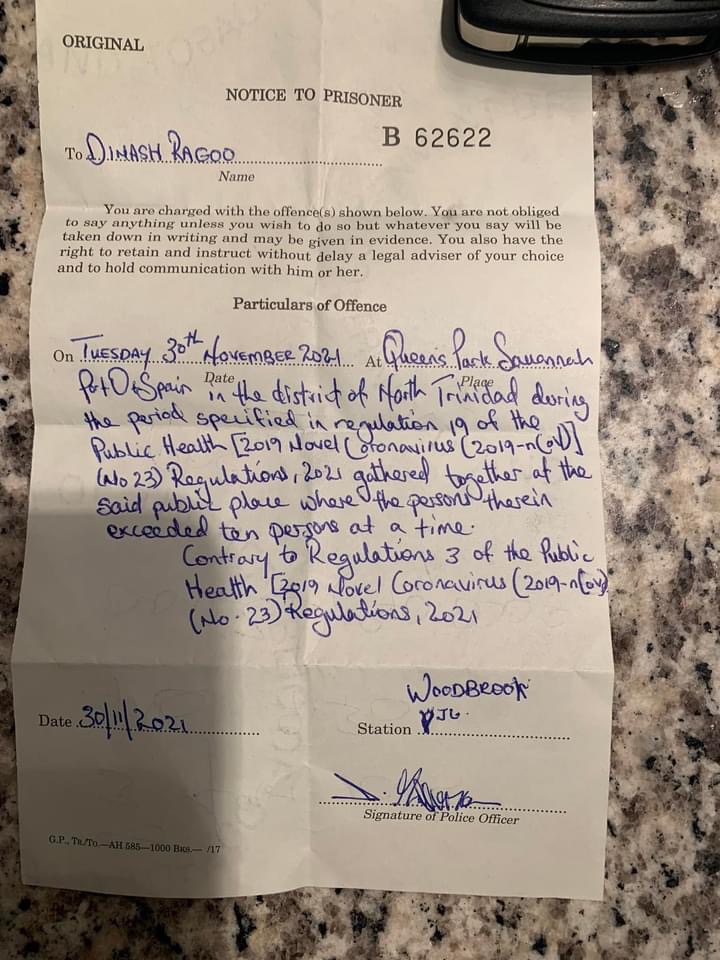 AstraZeneca Resumes Vaccine Trial in Japan, in Talks With U.S. 0