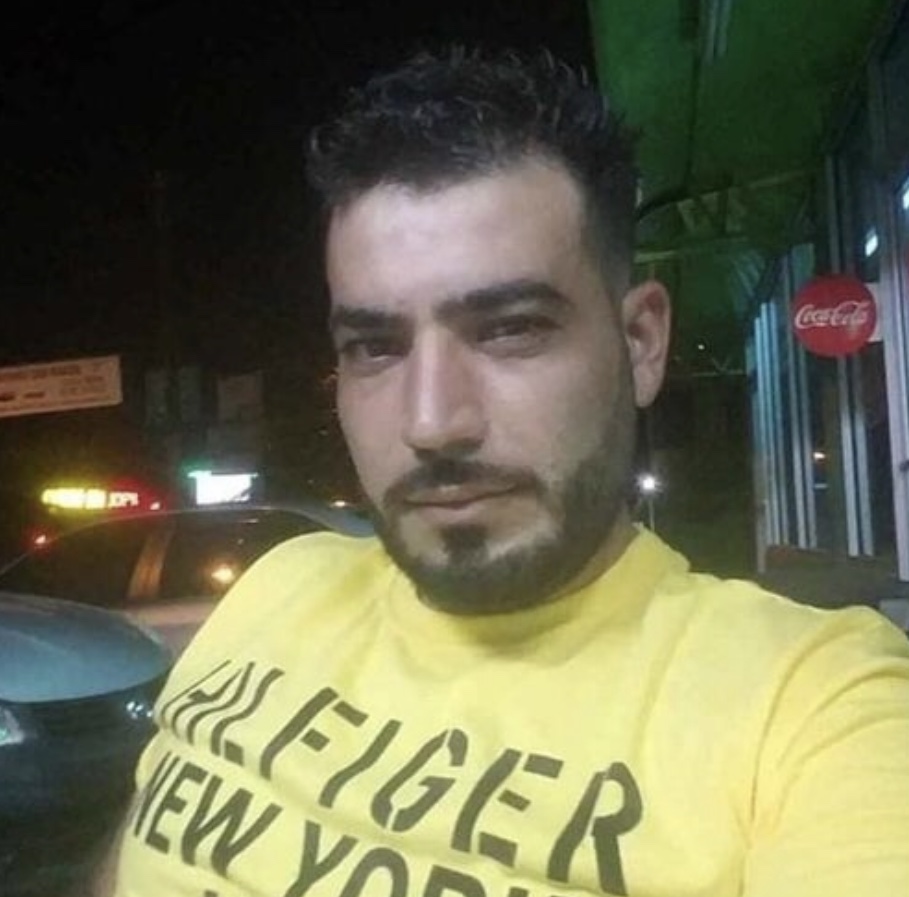 Gyro salesman critical after being shot in Tobago

A gy­ro sales­man is in critical condition after being shot in the head in To­ba­go.

The in­ci­dent oc­curred around 4 am on Mon­day. In what police have described as an attempted robbery. The man which is apart of a Gyro sales crew that op­er­ates near Re­pub­lic Bank, Crown Point.

He is ward­ed at the Scar­bor­ough Gen­er­al Hos­pi­tal. No one else was injured in the attack. Police are continuing investigations into the incident.