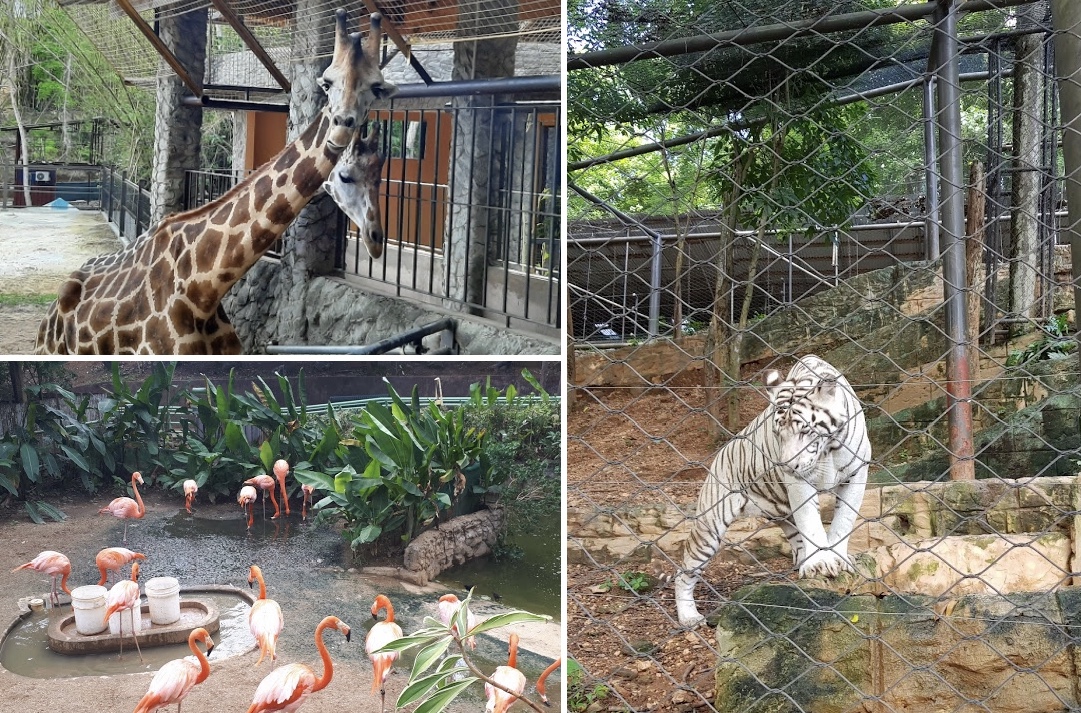 PM Rowley not in favor of moving Zoo

Prime Minister Dr. Keith Rowley is not in favor of moving the Emperor Valley zoo from its Port of Spain location. On a wide ranging interview on Power 102 yesterday the Prime Minister said “Zoos are part of many cities globally and add to the city”. He was responding to questions related to the recent incident which saw the death of a kangaroo after independence fireworks in Port of Spain was believed to have caused the death of the animal and seriously disturbed many others.

Many have suggested the zoo be moved. One proposed new site for the Emperor Valley Zoo in Chickland, Central Trinidad But the Zoological Society (ZSTT) said it’s not suitable. The society said it could confirm the site had already been considered and deemed unfit when the issue was raised several years ago.

Cabinet at that time recommended a detailed feasibility study, which was completed in April 2009 by Lee Young and Partners, in collaboration with the Ministry of Tourism.

“The ZSTT in late 2009 accepted an offer from a member of the ZSTT jointly with the community-based Manatee Conservation Trust of a 360-acre parcel of agricultural land in Brigand Hill, Manzanilla for an offsite facility.

This location is up and running, it said, and is used to house surplus animals from the zoo, seized and confiscated animals from the illegal wildlife trade and other animals that need rehabilitation and veterinary care.