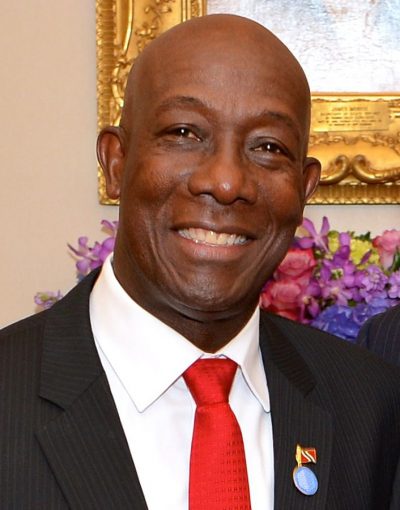 The House of Representatives resumed sitting after the July August recess and began debate in the Firearms Amendment Bill yesterday. Prime Minister Dr Keith Rowley accused the Opposition of blowing a “racial dog whistle” as he responded to Naparima MP Rodney Charles Who accused the Government of trying to jail “inner city males”. 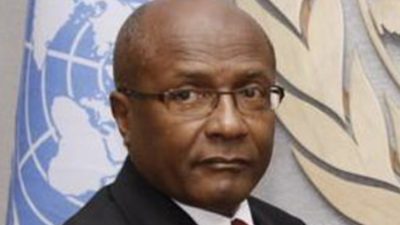 During his contribution to The Firearms Amendment Bill MP Rodney Charles said it was a ruse by the Government to give the impression that it is tough on crime.
He also said the legislation will see many youth being arrested: “These increases in penalties will, for most poor inner city youth, lead to lengthy terms of imprisonment, especially where little discretion, it appears, is given to magistrates and judges”.

Minister of National Security Stuart Young encouraged members to send a strong message to the Judiciary regarding sentencing, while maintaining the independence of the Judiciary. He said Law Enforcement Officers risk their lives to arrest criminals but the criminals were given light sentences and in many cases ended up back on the streets in no time. Minister Young stressed that the Bill was an opportunity to deal with that issue more effectively.

3 arrested and charged under the Anti-Gang Act 0