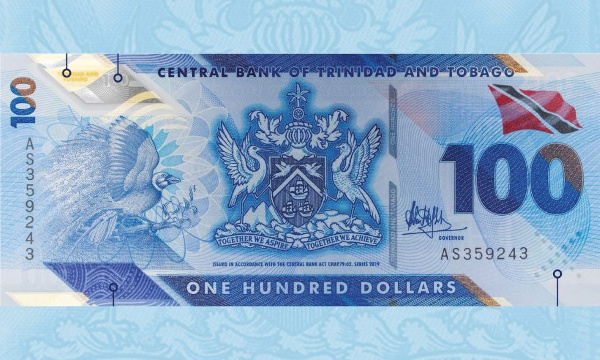 Minister of Finance Colm Imbert sought to put to rest the rumours that the country is unable to borrow money because of its economic status.

Imbert said that since the PNM Government took office in 2015, they have had two successful financing initiatives.

As a result, Imbert said that the Government will not devalue the TT dollar.

Speaking at the Spotlight on the Budget forum on Monday, he said that devaluing the TT dollar will result in increased inflation, from 1% to 6%/ 7%, and immediately reduce the standard of living in T&T.